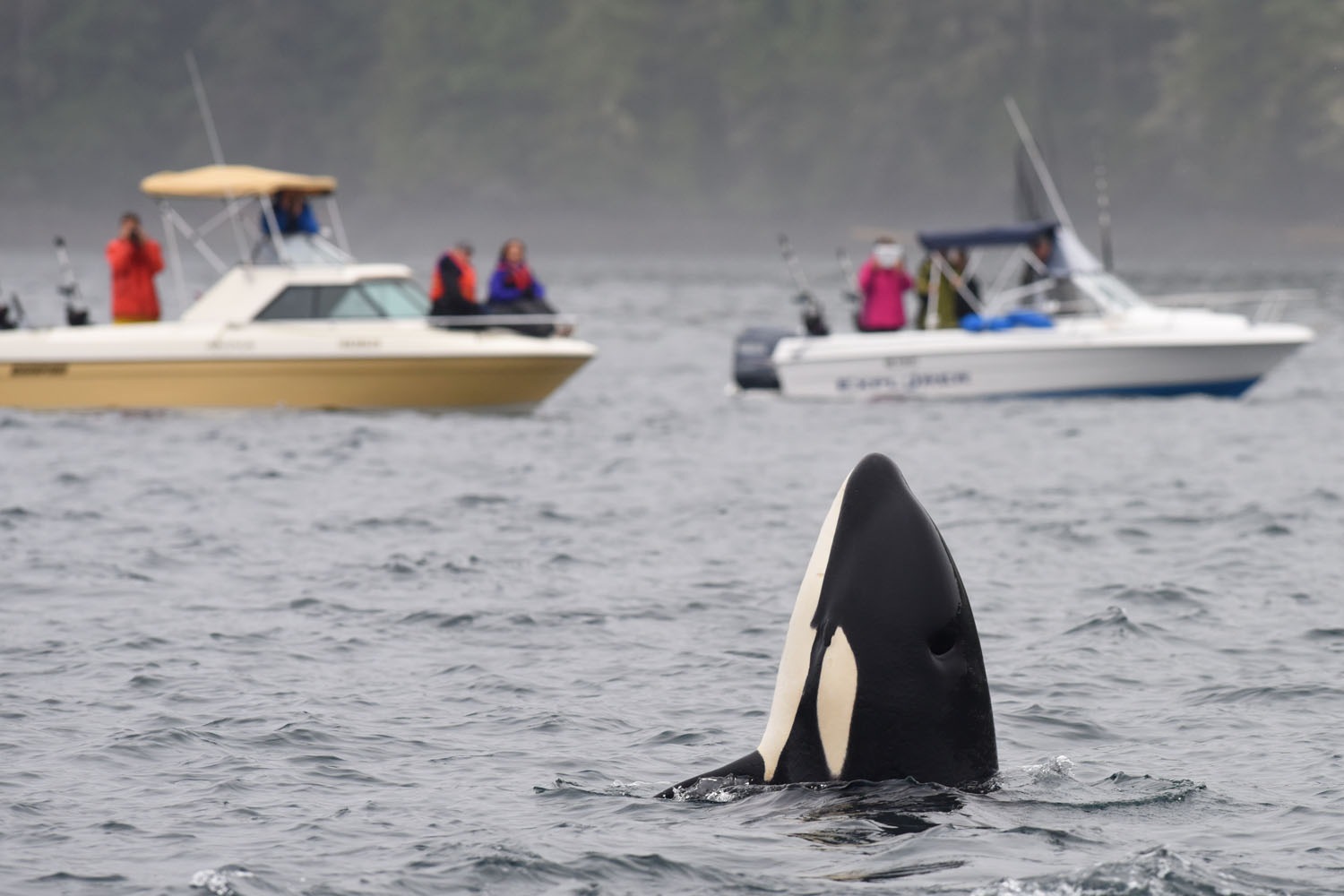 We are thrilled to announce that our submission with Alex Finn, of Itinerant Productions, for a proposed short film on Whale Heritage Sites has won the 2016 CMG Action Grant in conjunction with the Points North Institute and Camden International Film Festival (CIFF). Alex, who attended the event on behalf of Itinerant Productions and the World Cetacean Alliance as one of three CMG Action Grant Finalists, was announced as the winner at the close of the festival last night. The submission required a focus on media for measurable action toward either Healthy Oceans or Renewable Energy Solutions. CMG received an overwhelming number of qualified applicants, so it is with great pride and thanks to CMG, the Points North Institute, and Camden International Film Festival that we receive this award.

CMG Action Grants support projects that use video to create measurable impact in ocean health or renewable energy solutions. CMG seeks filmmakers, activists and organizations of all ages and experience levels as potential grantees. Action Grant proposals may seek to create impact locally, nationally, or internationally and may be based anywhere in the world. All CMG awards are distributed as charitable funds and require that they are used in a responsible, non-profit manner. For the focus area of ‘Healthy Oceans’, the grant application must show that the film will positively impact the state of the ocean’s health by responding to major challenge areas such as pollution (eg. run-off, oil spills, plastics, trash), climate change (e.g. ocean acidification, rising seas) & lack of protections (e.g. sustainable fisheries, marine protected areas, human-wildlife interaction).

Told from the perspective of an individual whale watching tour operator in Vancouver Island North, with contributions from World Cetacean Alliance experts, the film will tell the story of how one region has evolved from capturing Orcas to studying and celebrating them. The viewer will get an immersive, interactive insight into the operator’s life, business and the reasons for, and benefits of, becoming part of an accredited Whale Heritage Site. With embedded, clickable 360-degree video inserts which will give the viewer an immersive experience of whale watching, the viewer will be right there on a the boat with the passengers as they get their first glimpse of an Orca. It will be easy for potential funders, donors, tourist boards and tour operators to understand the benefits of being part of a global accreditation which will provide tourists with an easily accessible means to select responsible whale and dolphin watching holiday destinations.

Said Whale Heritage Site Steering Committee member Natalie Barefoot: “We would like to say a special thanks to Alex and his team at Itinerant Productions for putting together the application and attending the festival. The film will be in production in the coming months and we are excited to be working together with Alex and our candidate Whale Heritage Site partners on Vancouver Island North to bring it to life! We would also like to especially thank the organisers of the CMG Action Grant, the Points North Institute, and Camden International Film Festival for creating such an important award. Finally, we are grateful to Jared Towers of the North Island Marine Mammal Stewardship Association, Joli White of Vancouver Island North Tourism, and Lisa Cooper of Destination British Columbia for their offers of support with delivering the film. We believe that the benefits to the Whale Heritage Sites programme, and therefore to marine conservation, will be significant!”