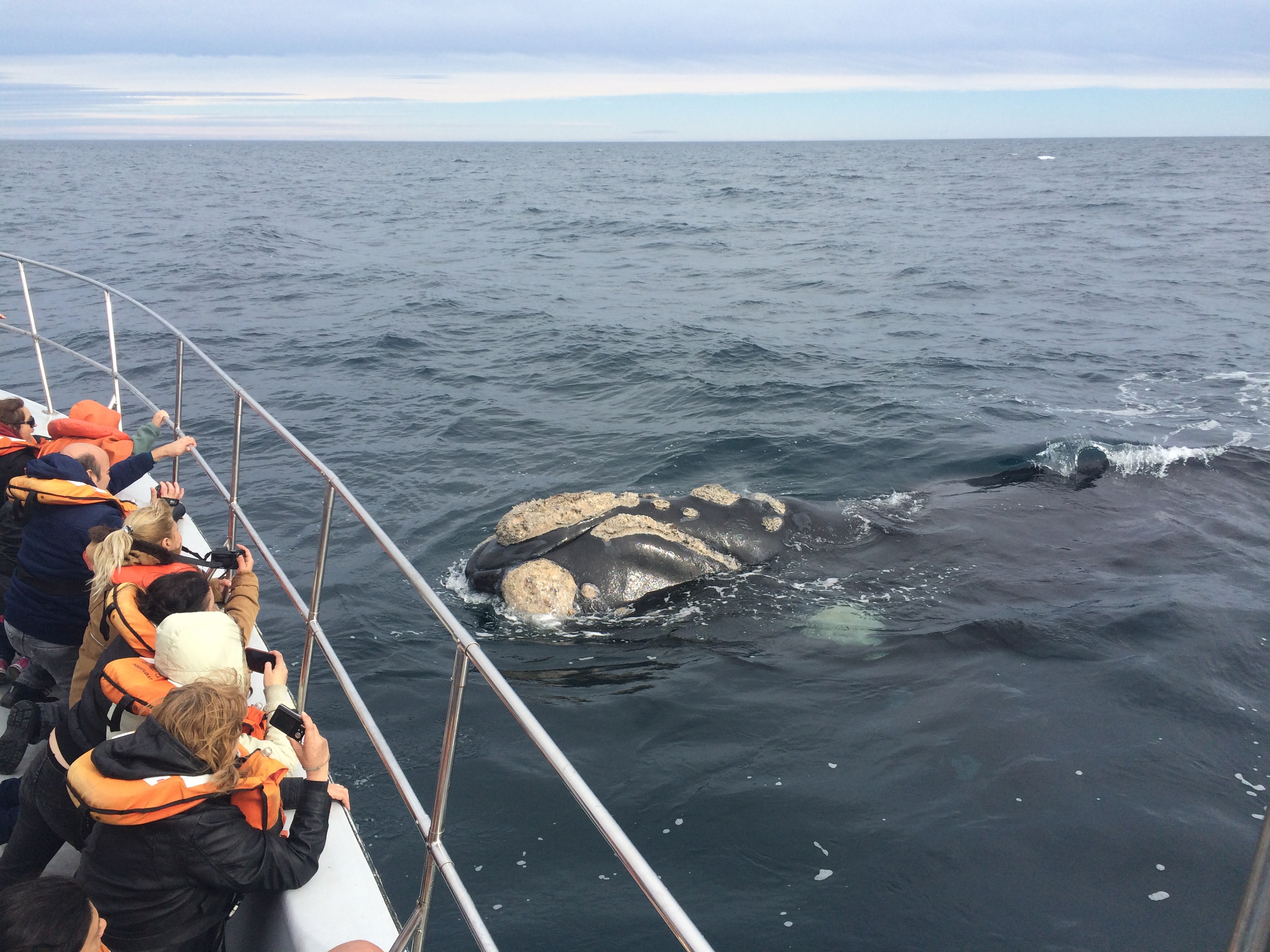 Responsible Travel has today announced that the World Cetacean Alliance is one of the 13 finalists in the 2016 World Responsible Tourism Awards at WTM London sponsored by Belize.

The alliance of over 70 NGOs and tourism businesses working together to advocate for the welfare of whales and dolphins (cetaceans) in tourism has successfully made it through the most rigorous tourism Awards judging process and is now in contention to be globally recognised for its successful animal welfare campaign. One of 13 finalists from a longlist of 75, the World Cetacean Alliance will now need to wait until the Awards ceremony on Tuesday 8th November 2016 at WTM London to find out whether it will be announced as a winner.

CEO Dylan Walker said: “We are honoured to count ourselves among the very best and most innovative organisations and businesses working towards responsible and sustainable tourism. Our partners, which include both local tourism operators and non-profit organisations in 35 countries, have worked tirelessly to advocate against the keeping of whales and dolphins in captivity, instead encouraging people to view them in the wild with responsible whale watching operators. Our involvement with the travel industry led us to the development of our Whale Heritage Sites programme, which awards destinations that have developed responsible whale watching practices with defined social, environmental, and economic benefits for local coastal communities. We believe that winning this award will enable us to be more effective in protecting cetaceans whilst crediting our many partners for the incredible work that they do, and we are extremely grateful to the judging panel for shortlisting the WCA for this prestigious award.”

The list of finalists this year is particularly innovative and included alongside the World Cetacean Alliance are one of India’s largest hotel chains making the employment of people with disabilities and socially excluded groups a core part of its business model; a tour operator democratising tourism by pioneering the ‘Buy one, Give one’ concept in travel; and one of the world’s most iconic hotels with a successful program to rescue, rehabilitate and re-release adult sea turtles; and a tourism business offering migrant-led city tours to foster greater understanding between locals, tourists and migrant groups.

Commenting on the standard of the finalists, Chair of Judges, Professor Harold Goodwin says “This year we have an incredibly strong field of contenders.

“Over the past few months each of these organisations has been subject to intense scrutiny by a panel of judges combining some of the leading minds in responsible tourism, conservation and development in the country. They have come through one of the most rigorous and competitive judging processes for an Awards scheme of this kind and have emerged as international leaders in their respective fields.”

Dr Dilys Roe, a principle researcher at the sustainable development think-tank the International Institute for Environment and Development joined the judging panel this year bringing expertise in biodiversity and pro-poor conservation. With a background in tourism research stretching 20+ years she is uniquely placed to observe how far responsible tourism has come over the last two decades.

“I haven’t worked in tourism specifically since the early 2000’s – focussing on conservation instead. Coming back into it now I am surprised and impressed by how far things in responsible tourism have really moved on.

“Here we are, a mainstream awards at a mainstream travel trade event and we have amazing applicants who aren’t even in the running, whereas 16 years ago it was difficult to make anything happen in sustainable tourism. This is a real leap forward”.

Justin Francis, founder of the World Responsible Tourism Awards and CEO of organisers Responsible Travel echoes this view of progress.  “In the early years of the Awards we saw the same people coming back year on year – now every judging day we have things we don’t know about, in sectors of the tourism industry we haven’t seen before, in places we haven’t seen before.

“This year we have seen levels of innovation that have surpassed our expectations, led by some truly entrepreneurial businesses. These are organisations which are using tourism as a counter to contemporary social problems, or translating ideas from other social businesses into the travel sector – they are pushing the boundaries of what responsible business can achieve”.

The winners will be announced on Tuesday 8th November 2016 at a ceremony at World Travel Market London, where over 500 tourism professionals, tourism ministers and media representatives are expected to attend.

This year the World Responsible Tourism Awards are sponsored by Belize. Karen Bevans, Director of Tourism comments on the finalists “We are extremely proud to be backing these thirteen incredible organisations. It’s incredibly inspiring to see the calibre and variety of sustainable and responsible tourism outfits across the world. As we move forward with the next stage of our sustainable tourism plan here in Belize, we hope that their stories will in turn inspire businesses in our country, as well as in other parts of the world, to invest in, and achieve more through sustainable tourism.”

About the World Responsible Tourism Awards