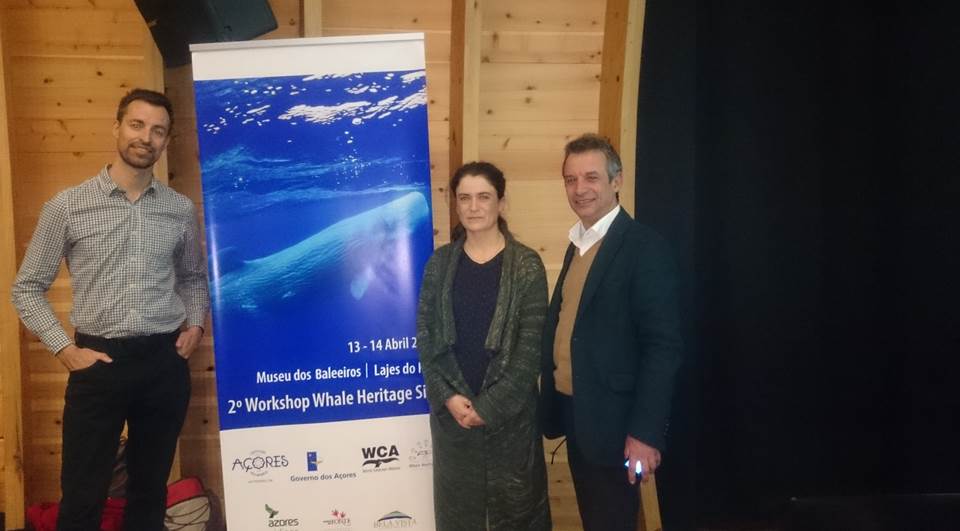 The Regional Director of Maritime Affairs said today, in Lajes do Pico, that it is “foreseeable” that the Azores may become the first region in the world to be awarded the eco-award Whale Heritage Site, recognizing the region’s good practice “where the relationship between humans and cetaceans (whales, dolphins and porpoises) reaches the highest sustainability standards.”

Philippe Porteiro pointed out that the Azores is in a good position to become a pilot region for the implementation of this program, “reflecting, in practice, how over time we have structured and developed whale watching in the archipelago based on scientific knowledge, our common cultural heritage, and maritime sensitivity”. “We will be considered the best of the best,” he said , adding that the award of this prize would be the reconfirmation, “based on solid criteria, that the Azores are at the top of the best destinations in the world for whale watching.” Philippe Porteiro spoke at the Second Whale Heritage Site Workshop, where he presented a paper on ‘Sustainability of whale watching activity in the Azores’.

In his speech, he argued that to raise standards of observation of cetaceans in the region, it is necessary to “continuously improve the practices and codes of conduct at sea, reducing the conflict between operators and ‘skippers’ and the pressure placed on animals that are the target of this activity.”   Mr Porteiro also pointed to “the need to diversify the areas of whale watching, to avoid increased pressure on the animals in the areas where the activity is most implemented, increase knowledge about the impact of activity on cetaceans, and improve the mechanisms of monitoring and supervision of the ‘whale watching’. These are fundamental measures to improve and promote this activity in the Azores.”