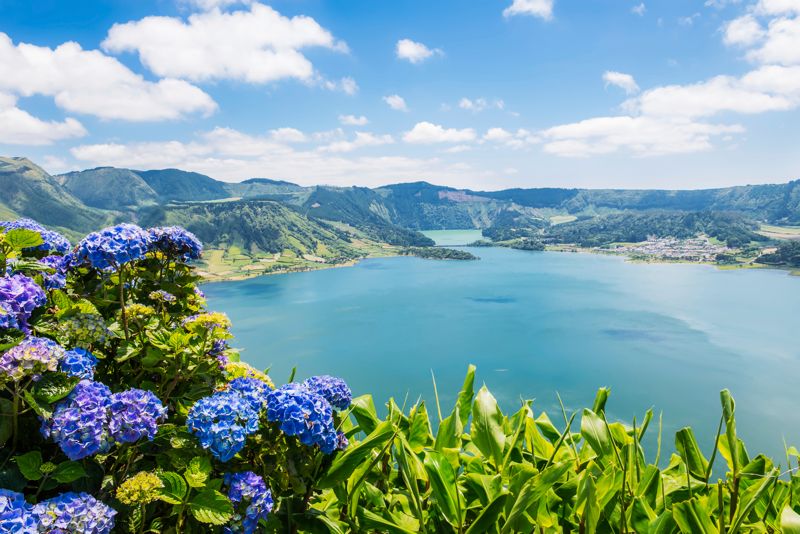 The inaugural Whale Heritage Summit commences tomorrow (October 27) on the island of Faial in the Azores. Nearly 100 delegates have gathered on the islands from as far afield as Brazil, the UK and the USA for two days dedicated to establishing the frameworks for the proposed Whale Heritage Sites accreditation scheme. They include some of the world’s leading cetacean scientists and conservationists, representatives of tourist boards interested in becoming Whale Heritage Sites, some of the world’s top responsible whale-watching companies, and international media.

Day 1 starts with Filipe Porteiro explaining what makes the Azores such a significant destination for whale-watching. The IUCN’s Dr Michael Tetley then explores the opportunities presented by the kind of destination-focused approach envisaged for Whale Heritage Sites. Finally Ana Perez Montero from the Blue Flag programme shares the story of one of the best known and most widely used marine accreditation schemes to date. In the afternoon delegates will visit some of the key whale cultural sites on the neighbouring island of Pico.

Day 2 starts with a series of collaborative workshops and discussions aimed at establishing the principles by which Whale Heritage Sites will be chosen. We’ll work together to explore how destinations might incorporate the scheme into their marketing strategy and to discuss the economic and social benefits that being seen as an exemplary whale-watching destination might bring.

Delegates will then hear from representatives of sites around the world that may be some of the first to be accredited. Speakers from Vancouver, the Pacific Islands, and California’s Monterey Bay will share their own local experiences, providing a series of best practice examples of responsible whale-watching at the destination level. The day concludes with an overview of how the scheme’s might be assessed, before a call is made for the first applications from regions around the world.