Santa Catarina is a state located in the southern region of Brazil. This site is significant for the reproductive concentration of southern right whales that move to the southern portion of Santa Catarina every year and stay in the region between May and November. These animals migrate from their feeding grounds in the South Georgia Islands and find in these protected coves a suitable environment for mating and giving birth to calves.

To protect this whale nursery, the Right Whale Environmental Protected Area (RWEPA) was created on September 14, 2000, with about 150,000 hectares, and covers 9 municipalities in Santa Catarina. The proposed WHS include the municipalities of Garopaba, Imbituba, and Laguna. These areas are considered epicentres of the whale nursery and form part of the Right Whale Environmental Protected Area.

About 80% of the Marine Protected Area is in the sea, with the rest on the coastal zone. Its objectives, besides protecting the southern right whale, are to organise and ensure the rational use of the region’s natural resources, the occupation and use of the soil and water, to organise tourism and recreation, research activities, and local boat and aircraft traffic. The region and the southern right whales are threatened by increasing development of the territory’s land and coastline since the 1980s.

The last right whale to be hunted in Santa Catarina was killed in 1973, while the law prohibiting hunting was sanctioned later in 1989.

When to see them:

The candidate site covers the municipalities of Garopaba, Imbituba and Laguna.

It is characterised by coastal bays and inlets, long beaches, rocky coasts and barriers dominated by dune fields. The marine portion of the Right Whale Environmental Protected Area is found on the inner continental shelf, where its outer limits reach maximum depths of between 40 and 50 m. The average width of the marine portion of the RWEPA is approximately 10 km. 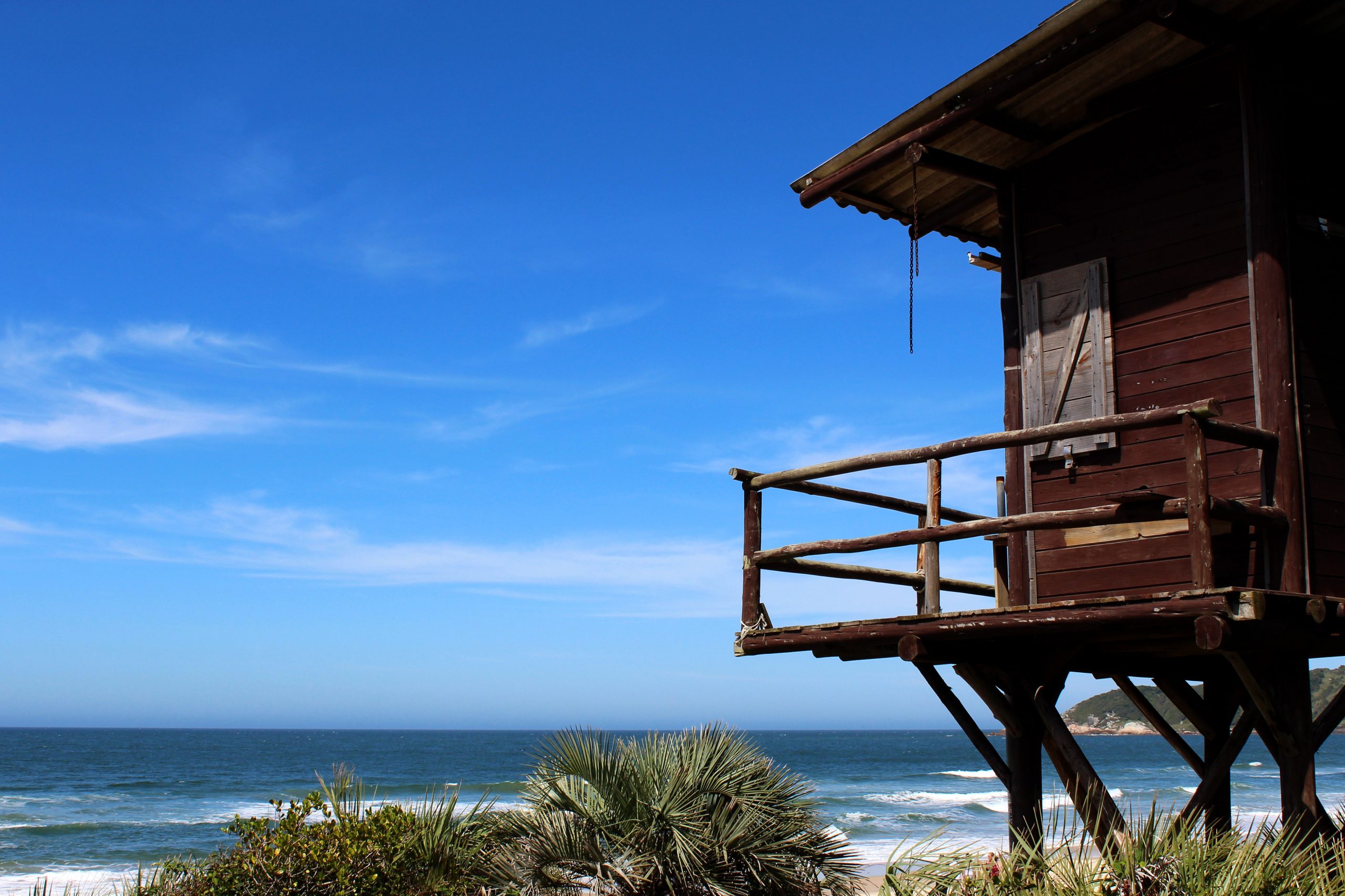 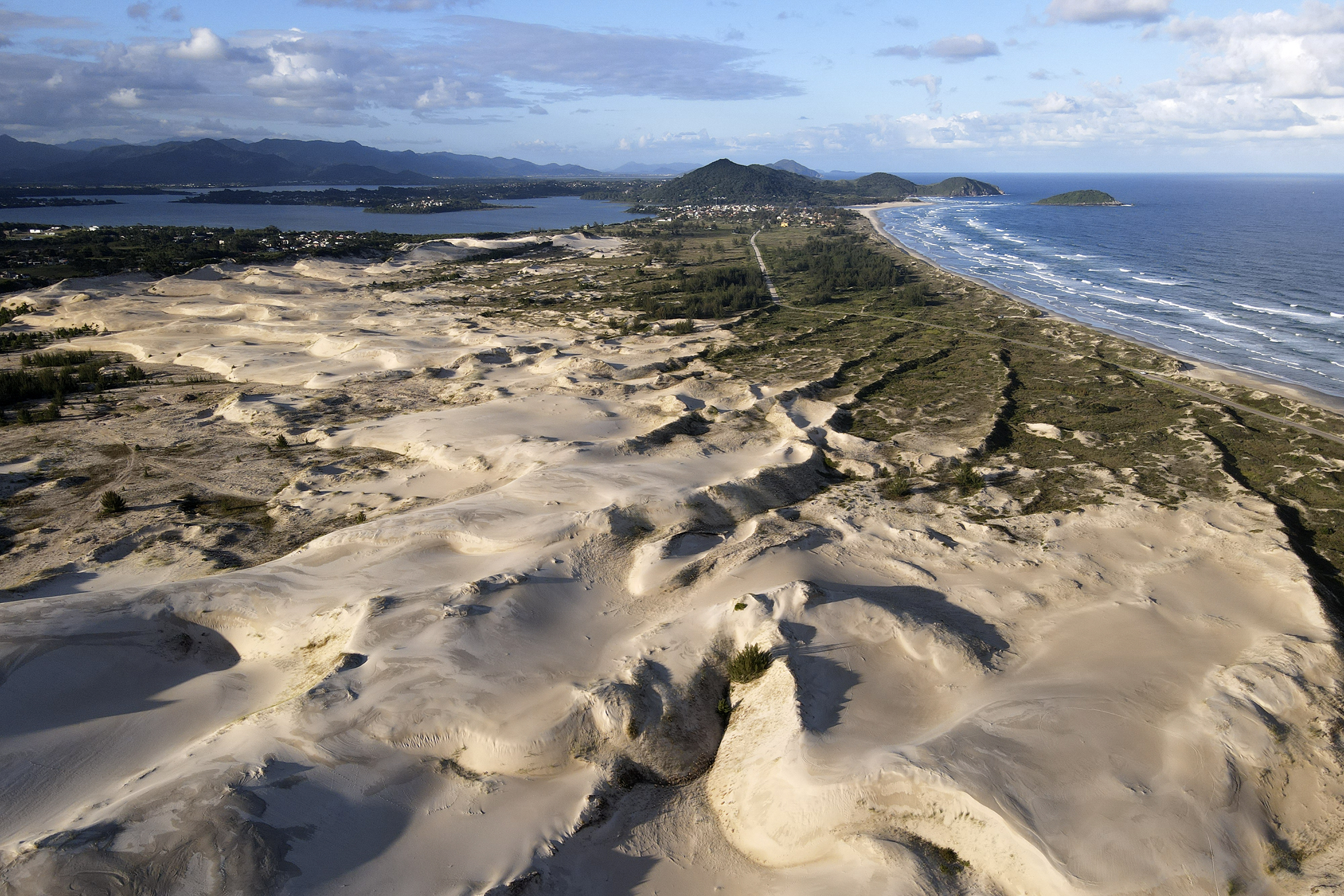 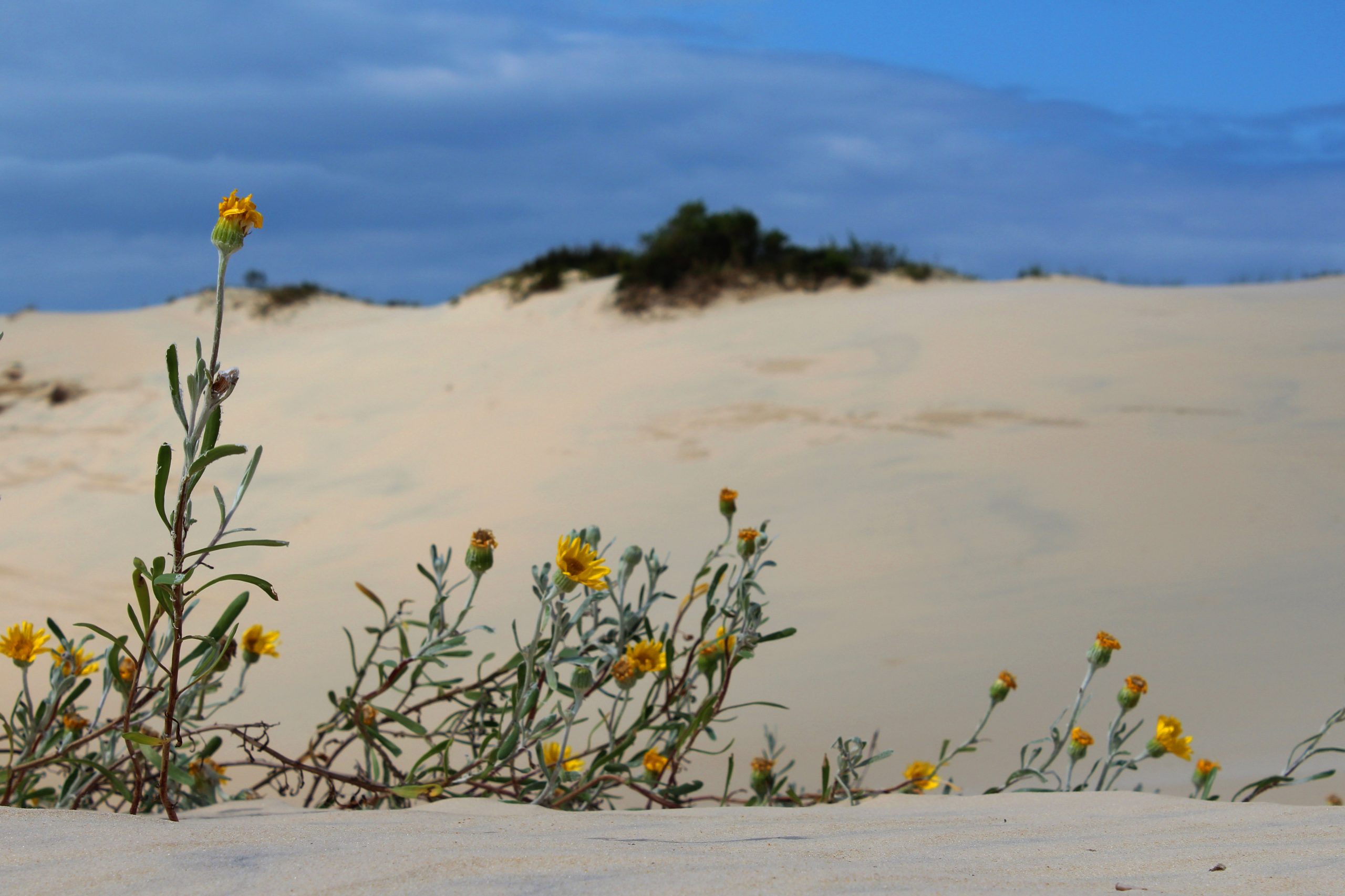 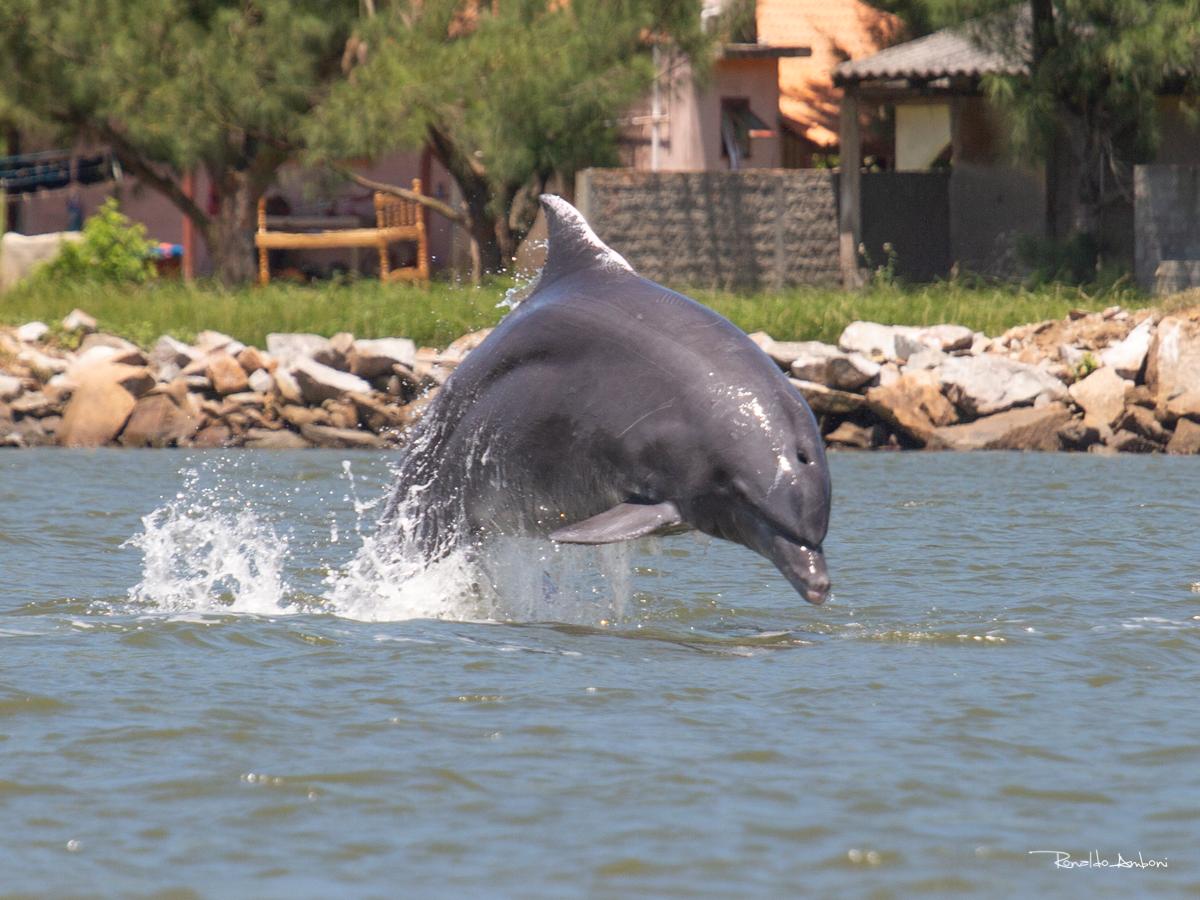 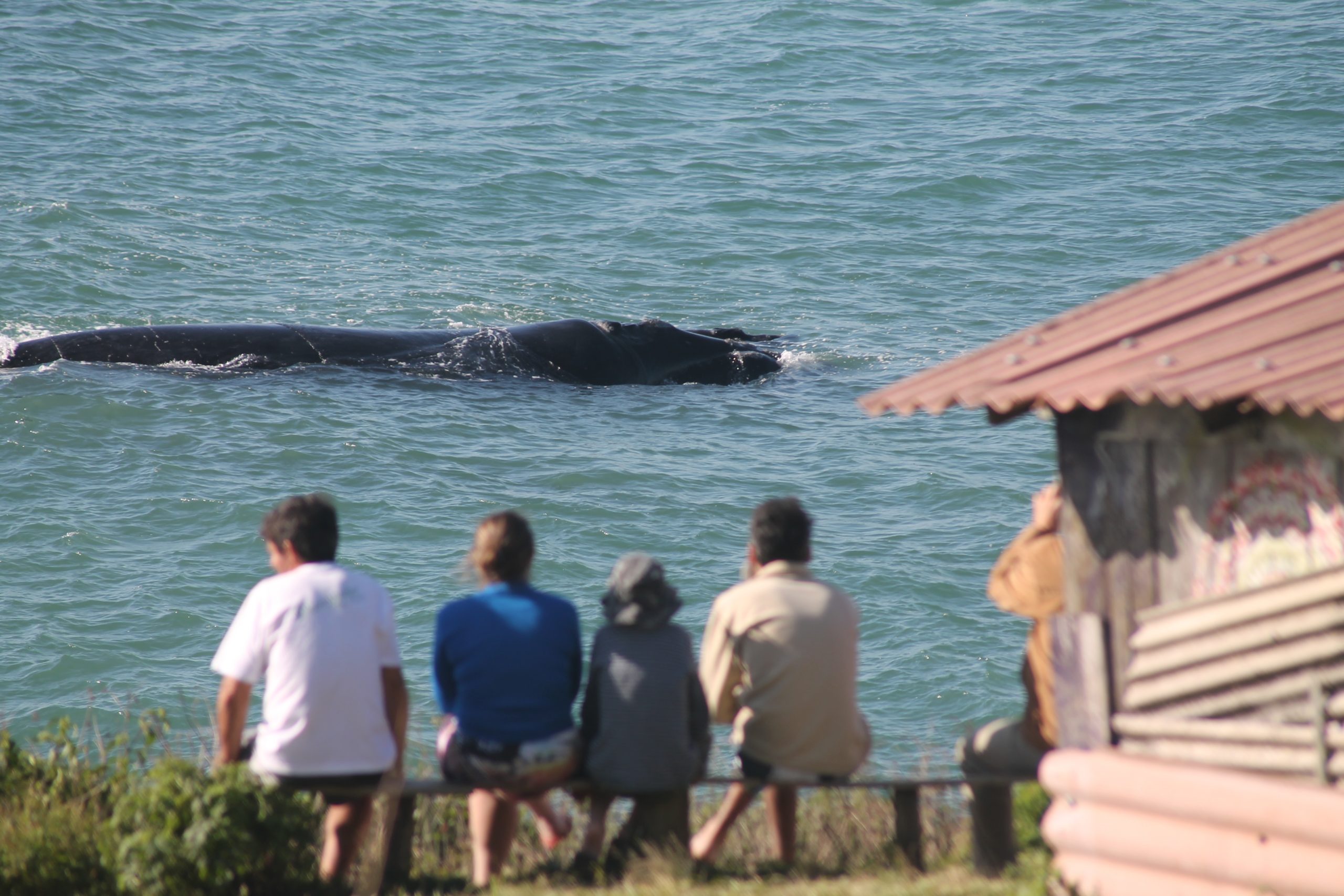 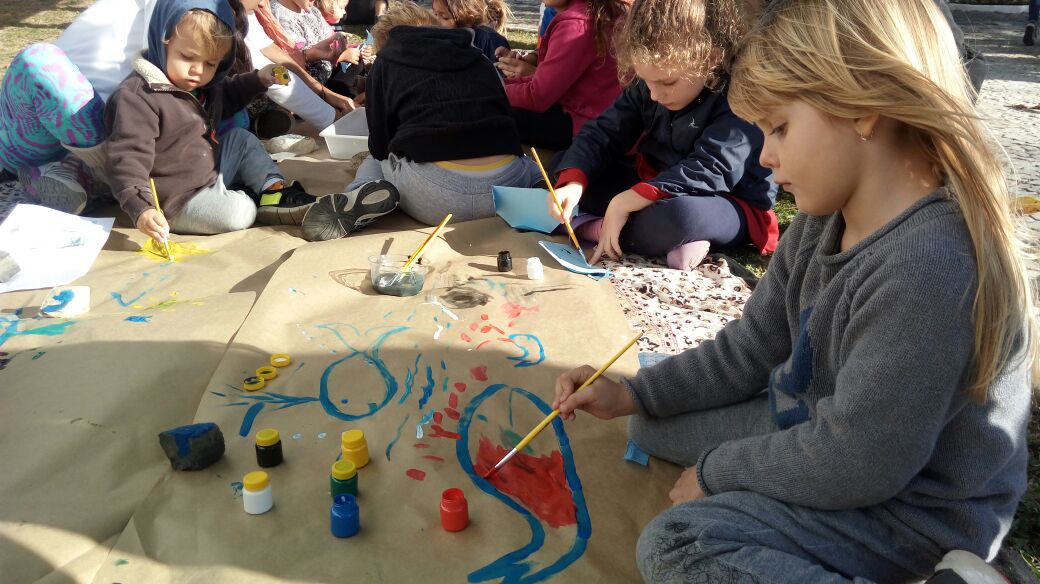 Each Whale Heritage Site has a unique route to meeting the criteria set out by the WCA. Check out some of the highlights from the Candidate site Santa Catarina Nursery:

As a popular destination for sun and sea tourism, especially during the summer, governmental and social initiatives are investing to further strengthen tourism in this area, especially during the whale season. Among these initiatives is land-based whale watching tourism. This is an activity strongly associated with community-based tourism and ecotourism, valuing the socio-cultural characteristics and attributes of the region. Land-based whale watching has become increasingly important and, gradually, has given rise to local groups of guides, regional governance, public policies, and other strategies to promote this activity. Many tourists walk the trails to spot the whales, which are also used by scientist to carry out cetacean research.

The three main activities that the site offers are: a) ecological trails with official environmental guides for the Protected Area; b) whale watching by land on the coast and beaches, and c) a visit to the Quilombola communities, that includes the Flour Mills, distilleries, fishing ranches, organic farms, and typical handicrafts, among other attractions. This values and reinforces the cultural identities of the region and brings traditional communities closer to the right whales, creating awareness for their protection.

Local communities and socio-environmental stakeholders have been organising Whale Welcome Celebrations every year since 2016.

So far, only land-based whale watching is allowed, to ensure that the female whales and calves have refuge areas where they are not disturbed by boats. The regulation restricts nautical and recreational activities by motor boats in these areas.

Cetacean research has been carried out in the area for decades.

Imbituba is considered the national capital of the Southern right whale, with the largest record of sightings of the species.