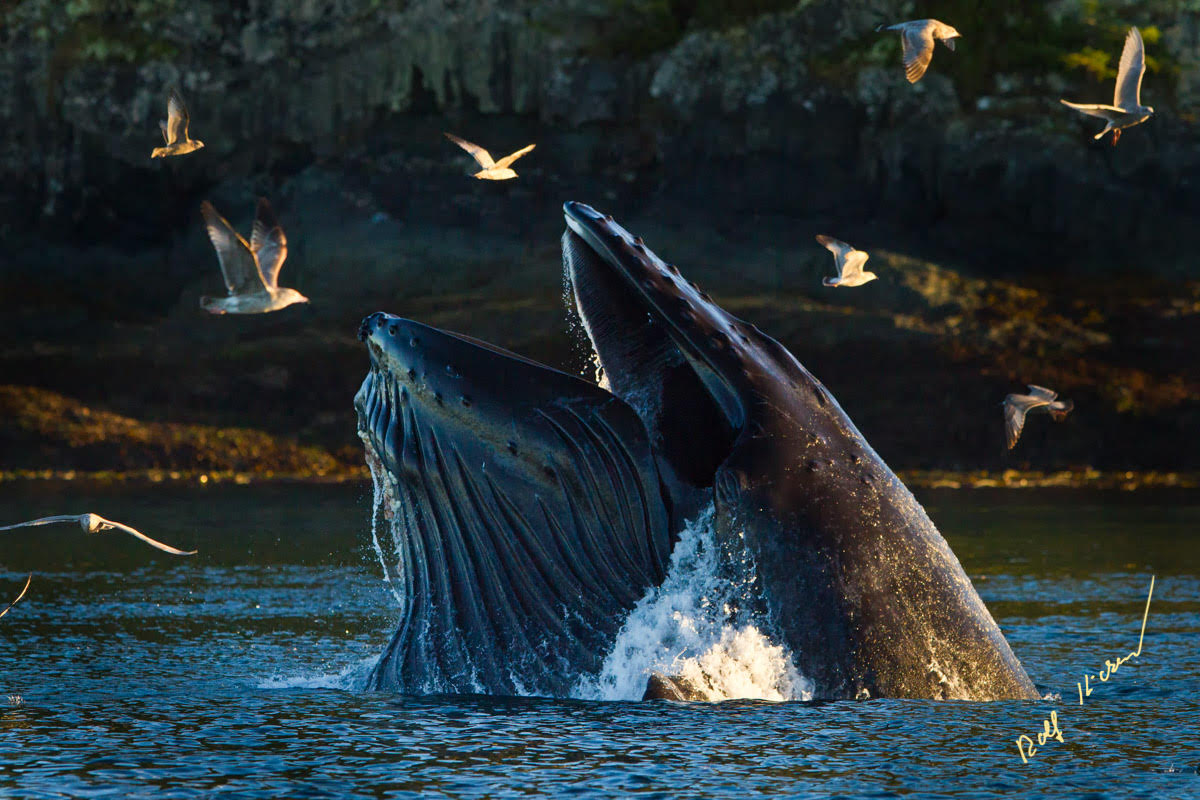 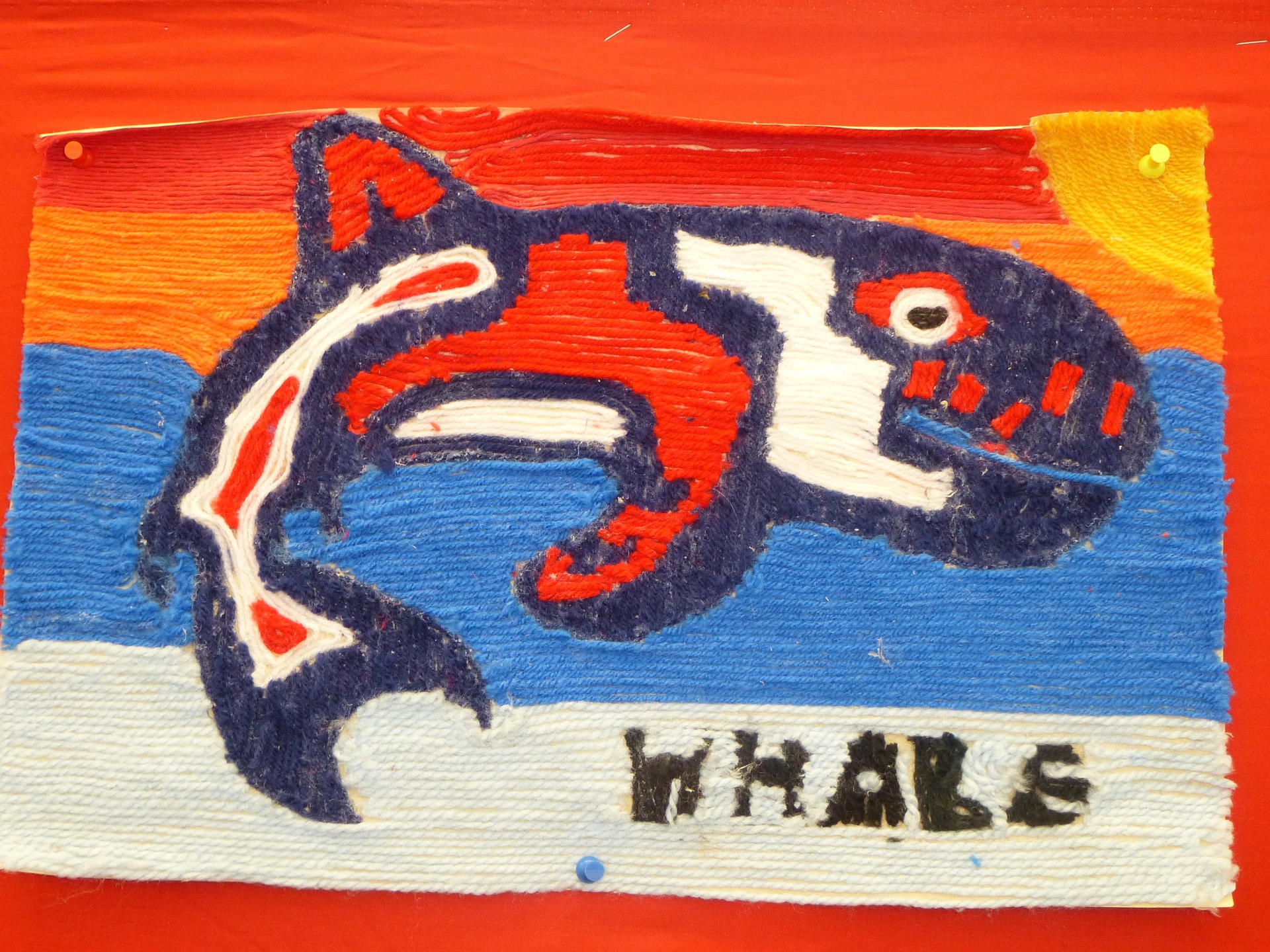 All are invited as judges due to their expertise and knowledge. The IRP reviews and assesses submissions from applicants, evaluating candidate sites against the criteria and either 1) awarding the site full WHS status; 2) awarding the site WHS status upon the fulfilment of certain specific conditions; or 3) denying WHS status with recommendations. A candidate Whale Heritage Site will become accredited ONLY following a successful IRP review.

Certified sites will be expected to prepare and submit annual reports explaining how criteria are met, and will be subject to IRP review every three years.

Sophie Bachet Grenados is the International Director of the worldwide renowned Blue Flag eco-label (blueflag.global), run by the Foundation for Environmental Education (FEE). Her six-year experience at this position and her ten-year experience in the Foundation for Environmental Education both enable her to lead the programme towards excellency of environmental coastal management, in close relationship with the FEE members worldwide.

The new development of Blue Flag award towards sustainable boating tourism operators in 2016 is one of the new challenges which she is excited to grow within the network of 50 countries working on the Blue Flag programme. She hopes many sustainable boating tourism operators will join the already existing network of more than 4,000 Blue Flag awarded sites in the world, in order to improve safety, education, environmental management and responsible tourism for those types of activities, including whale watching.

Sophie has studied Environmental Sciences, with a major in environmental systems analysis, and obtained her Master of Sciences in Wageningen University, The Netherlands. She also holds an Engineer diploma in Agronomical sciences, from LaSalle engineer school, France, and a Technical Degree in Microbiology and Laboratory Techniques from Toulouse University, France. One of Sophie’s joys is to dive and reconnect with the marine world whenever she has the opportunity to do so.

Mike Donoghue is the Threatened and Migratory Species Adviser for the Secretariat of the Pacific Regional Environment Programme (SPREP), a position he has held since October 2013. Previously, he worked developing SPREP’s Whale and Dolphin Action Plan, involving 22 Pacific Island States and territories and covering over 30 million square kilometres of the Pacific Ocean. He is currently leading SPREP’s Year of the Whale programme.

He is also a Board Member of the Marine Conservation Action Fund, a Boston-based non-profit organisation providing funding to support community-based activities that promote marine biodiversity.

Justin Francis co-founded Responsible Travel, the world’s first and largest travel agent dedicated to green/responsible tourism in 2001. Prior to that he spent 10 years at J. Walter Thompson Advertising and was Head of Worldwide Marketing at The Body Shop. Since 2004 Justin has organised and run the worlds’ most prestigious Award scheme for responsible holidays – the World Responsible Tourism Awards www.responsibletourismawards.com.

Justin was named one of The Times 50 most influential people in travel, and is one of the Courvoisier Future 500. In 2010 Thames and Hudson included him in their book of 60 global ‘Innovators Shaping our Creative future’.

Rachel McCaffery, Director of GreenCase Consulting, holds a Masters Degree in International Tourism Policy and has over twenty years international experience in tourism and sustainability. A keen scuba diver with a deep passion for marine conservation she has extensive experience in driving sustainability within commercial tour operations having worked with Airtours, Virgin Holidays, STA Travel and Virgin Atlantic. She advises The European Commission on tourism sustainability as a member of the Experts Group on tourism indicators and, as former Head of Sustainable Tourism for global non-profit INTASAVE-CARIBSAVE she has input into to the many climate change adaptation and sustainable development projects with tourism industry crossover.

These have included creation of a sustainability monitoring tool for the European Commission and blue economy initiatives such as the introduction of tourism to support alternative livelihoods development in fishing communities surrounding Marine Protected Areas in The Caribbean, funded by the UK Department for International Development.

Professor Mark Orams is a respected yachtsman having been involved in successful campaigns from around the world ocean races, the America’s Cup, and world and New Zealand championships in a range of small yacht classes. His involvement in the sailing has extended into coaching at the Olympic and elite World Cup level through to learn to sail coaching for children.

He is an important leader in the governance of the sport and has served as a New Zealand selector, as a captain of New Zealand representative teams, he is on the board of the New Zealand Sailing Trust and the New Zealand International Yachting Trust and is a key member of the organising team for the largest small boat regatta in the Southern Hemisphere, the Sir Peter Blake Torbay Regatta. He has been honoured by Yachting New Zealand twice for services to sailing and was part of the crew awarded the Halberg Sports Team of the Year Award in 1990.

Mark also has a strong interest and background in adventure and exploration having been involved in expeditions to Antarctica, the sub-Antarctic islands, the Amazon and remote islands and reefs in the South Pacific. He has authored a number of books and over 150 scientific journal articles, book chapters and scientific conference papers. A surfer, sailor, stand-up-paddle boarder, scuba diver and ocean swimmer, he is a sought after public speaker, a proud New Zealander and a strong advocate for marine conservation, the importance of nature-based outdoor recreation and healthy, active lifestyles.