Whales and dolphins add intrinsic value as wild animals, and should be protected and celebrated wherever they are found in their natural habitat. Not only because they are sentient, charismatic emblems of our seas and indicators of the health of marine ecosystems, but because they have the power to inspire millions of people to care about our oceans.

Whales and dolphins are majestic, intelligent, socially complex marine mammals that have moved humans for thousands of years. Yet today they are under threat from commercial activities including shipping, mining, fishing, tourism, and coastal development. It is vital to support the growing wild whale watching industry to ensure that cetaceans continue to have an economic value through responsible tourism – and one that far outweighs the value of their meat through commercial hunting or as entertainers in captive facilities. 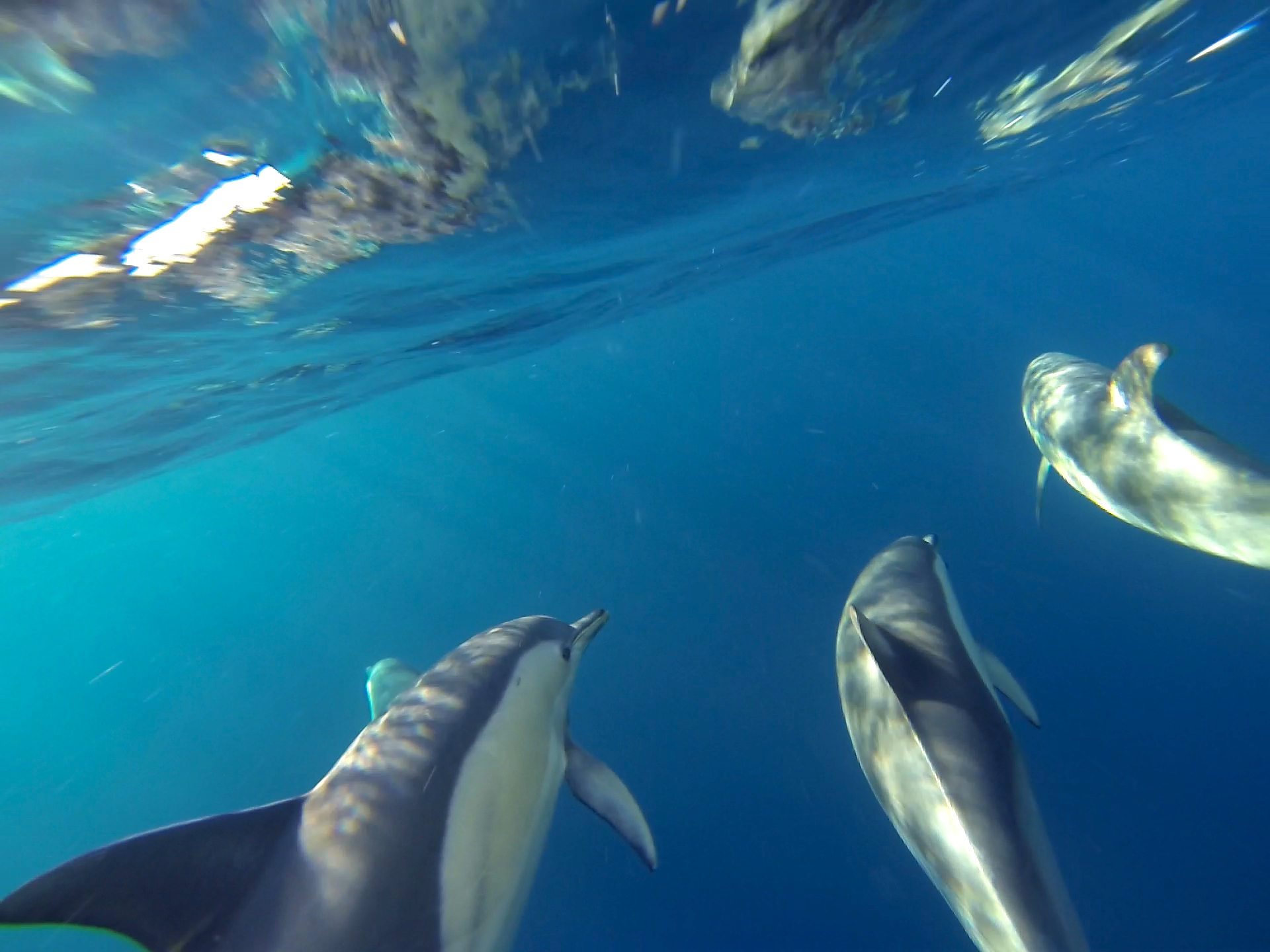 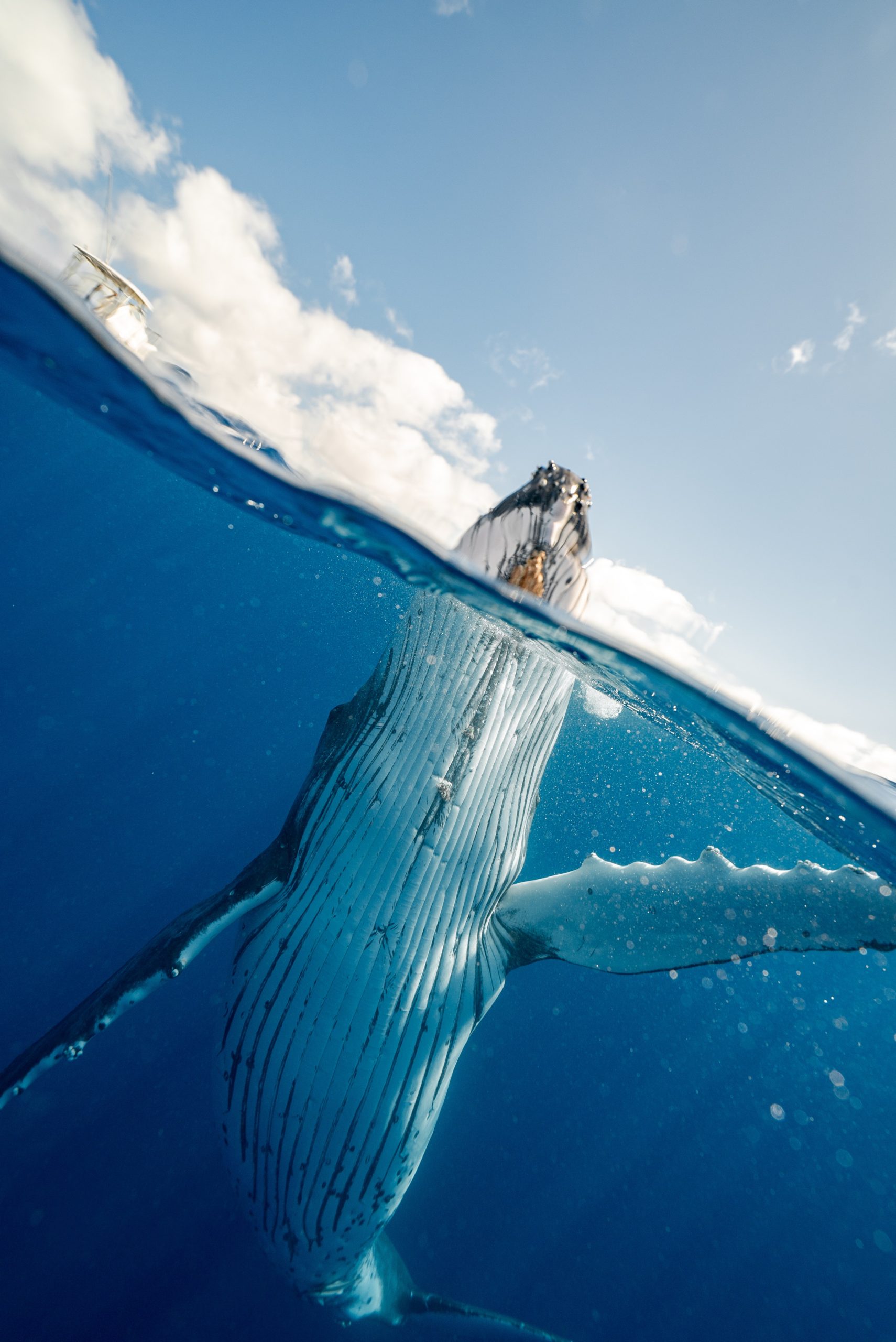 As concern about the welfare implications of keeping these animals in captivity increases and the demand for experiential holidays rises, the number of people wanting to watch cetaceans in their natural habitats is set to expand worldwide. But as whale watching grows, it is important that it develops in a way that is sensitive to the environment, the welfare of the animals involved and the livelihoods of local communities.

In parts of the world where the industry has grown with little regulation, it is becoming increasingly unsustainable. In some of the worst cases, it is even causing behavioural change or physical harm to the very animals that attract tourists and support livelihoods.

That’s why Whale Heritage Sites are so vital – as a certification programme they promote responsible whale and dolphin watching to the public in destinations worldwide, giving people the opportunity to enjoy these majestic creatures in their natural environment knowing negative impacts on animals are being minimised and mitigated.

But that’s only half the story. Whale Heritage Sites are also places where coastal communities celebrate cetaceans and marine biodiversity in all walks of life; through the arts, music, science, education and cultural events. These sites deliver long-term protection for marine habitats, allowing tourists to witness these beautiful mammals for thousands more years into the future.

They also ensure sustainable development for the coastal communities that depend on the sea, inspiring local people to value their whale and dolphin related heritage.

Keep up to date with our progress.

Whales and dolphins are charismatic mammals that have a unique ability to unite and inspire people to care more about our oceans. In this series of articles, we are focusing on each of the criteria underpinning the Whale Heritage Site accreditation. This month we are...

WCA partners, Futurismo in the Azores candidate Whale Heritage Site, continually carry out research on the cetaceans throughout the islands. One important area of research is the photographic identification (ID) of individuals. On each tour, members of the team try...

Trish along with husband Wally conducted studies on the Australian East Coast humpback whale population for over 3 decades. Her work continues to directly contribute to the management and conservation of the Eastern humpback whales, including the recent designation of...