Day One of the Summit 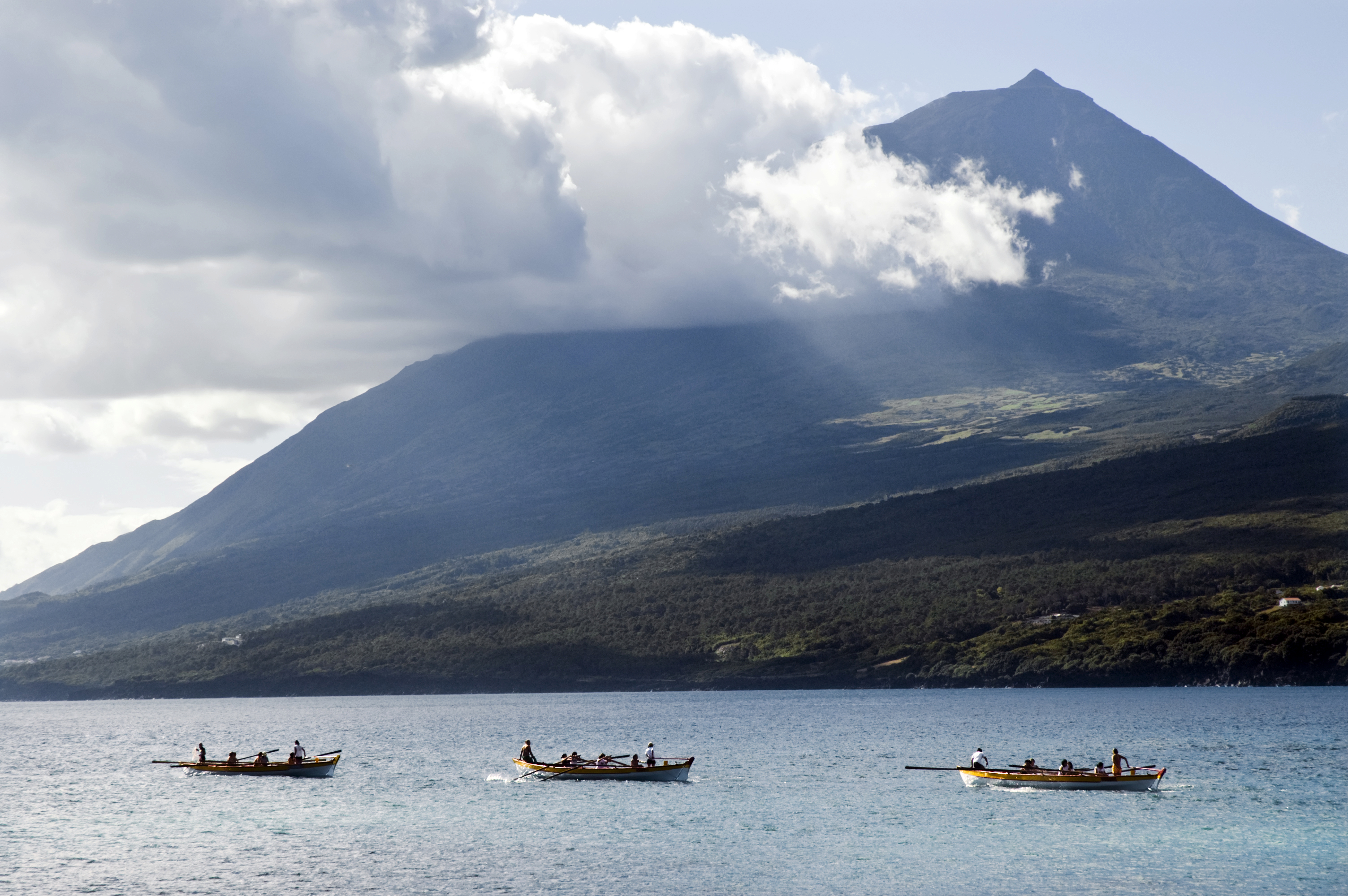 The first ever Whale Heritage Site summit opened with Dylan Walker of the World Cetacean Alliance asking the audience what might qualify as a Whale Heritage Site? Would somewhere like the remote Nazca Lines qualify, found in the Peruvian desert, yet one of which is clearly of a whale? Or how would we develop Whale Heritage Sites so that when whaling does end in a destination, we are ready for them to become accredited?

Next to speak was Filipe Porteiro, the Regional Director of Sea Affairs from the Azores government, who explained how the history of the Azores is intertwined first with the whaling industry, and more recently with whale watching. Still today this whaling heritage is remembered by locals with pride and affection, from the scrimshaw museum in Horta, the capital of Faial, to old whaling sites now visited by hikers and nature lovers as they explore the islands. “Now the aim is to explore the biodiversity and celebrate its beauty,” said Filipe. Today the Azores is considered among the top 10 hotspots for whale watching worldwide, with registered operators spread across the nine islands (total population 245,000).

Next, Dr Mike Tetley of the IUCN Joint SSC-WCPA Marine Mammal Protected Areas Task Force talked about how it is “increasingly accepted that we need a widely accepted designation for important areas for marine mammals,” and how these areas will of necessity focus on many different issues, ranging from protecting areas where numbers are declining at worrying levels, to protecting those with significant abundance, or where special attributes can be found, to particular diversity or key lifecycle areas.

The next speaker was Ana Perez Montero from Blue Flag, one of the most recognised and trusted certification schemes with the public, and as such an excellent example for Whale Heritage Sites to learn from. Today Blue Flag certifies 4,159 beaches and marinas across 49 countries, and most significantly, is about to award ecotourism operations such as whale watching boats.

Sites are audited once or twice a season, with any site that does not comply given just 10 days to fix the relevant issues or see the Blue Flag withdrawn for the rest of the season. “The credibility of Blue Flag rests upon the fact that we do withdraw accreditation,” explained Ana. On the other hand, and perhaps most importantly, once a beach has Blue Flag status, more people come – proof that authoritative and rigorous environmental certification can boost tourism, if it is well known and trusted by the public.

The morning concluded with two speakers celebrating some successes in whale cultural experiences. Ian Rowlands of WhaleFest in the UK shared his experience of how such festivals give a chance to reach wide numbers of people – especially young people and those who would not normally engage with cetacean issues and activities. He told the story of running the hugely successful WhaleFest in Brighton, which now attracts more than 10,000 people each year to an event taking place in a UK beach resort with no cetaceans at all. “Whales are a universally popular theme,” he said, “so why couldn’t you have a Whale Festival in Denver or Moscow?” adding, “If we cannot get kids fascinated about whales and dolphins we might as well all give up.”

His thoughts were echoed by the morning’s final speaker, Mary Alice Cerrito Fettis from Monterey Bay Whale Festival, who summarised their event’s efforts with four key words – inspire, educate, explore, empower. While also called WhaleFest, this festival is about far more than just whales – it includes seals, turtles and other threatened marine animals. However, because of their iconic and emotive status, it uses whales as a broad identifier “for everything in the ocean we need and want to protect.”

The groups spent the afternoon visiting key cultural and historical sites on the island of Faial – an old whaling station that is now a museum, a boat yard with one of last whaling boats intact within, a scrimshaw museum, and – to connect to current activities – one of the country’s leading whale watching activities. Working under tight time pressures, the groups sought to gather interviews, record powerful images, and seek out rich and emblematic stories that would capture the essence of the Azores’ long association with whales.

The results will be shared with one another – and maybe online – tomorrow.