The Santa Barbara Channel is one of the most biologically productive marine ecosystems found on Earth. This body of water is called a channel because it is found between two landmasses, the southern coast of California and the Northern Channel Islands. Four of the five islands are part of Channel Islands National Park and the Channel Islands National Marine Sanctuary. The water circulation and upwelling of the channel are complex and highly dynamic, with the mixing of major currents coming from opposite directions and colliding in a transition zone around the northern Channel Islands. This results in rich species diversity, including cetaceans.

The Santa Barbara coast is already an international tourist destination for its natural beauty and rich cultural history, but very few tourists realize that this area is also one of the best places in the world to go whale watching. There are at least five whale watching companies providing perfect ways to enjoy the high diversity of marine mammals found in the Channel.

Santa Barbara stakeholders are already highly collaborative: whale watching tour operators; naturalists; biologists; fishers; educators; resource managers; artists; and NGO’s, all working together with a mission to engage both local communities and visitors to become better stewards of the ocean and its wildlife, and to heighten the awareness of the abundance and diversity of whales in the Santa Barbara Channel.

To know more about the Santa Barbara Channel visit https://www.sbwhaleheritage.org/ 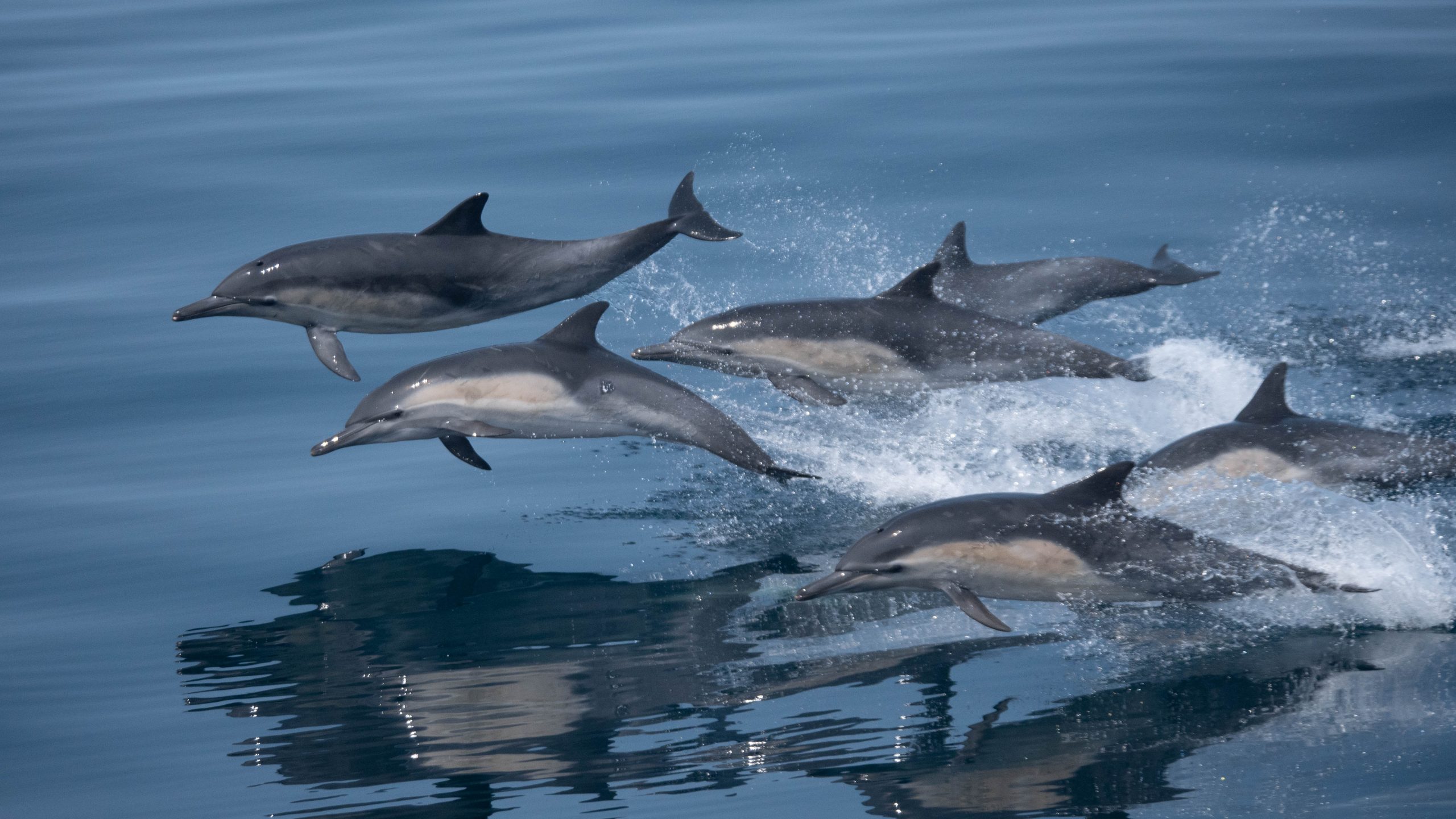 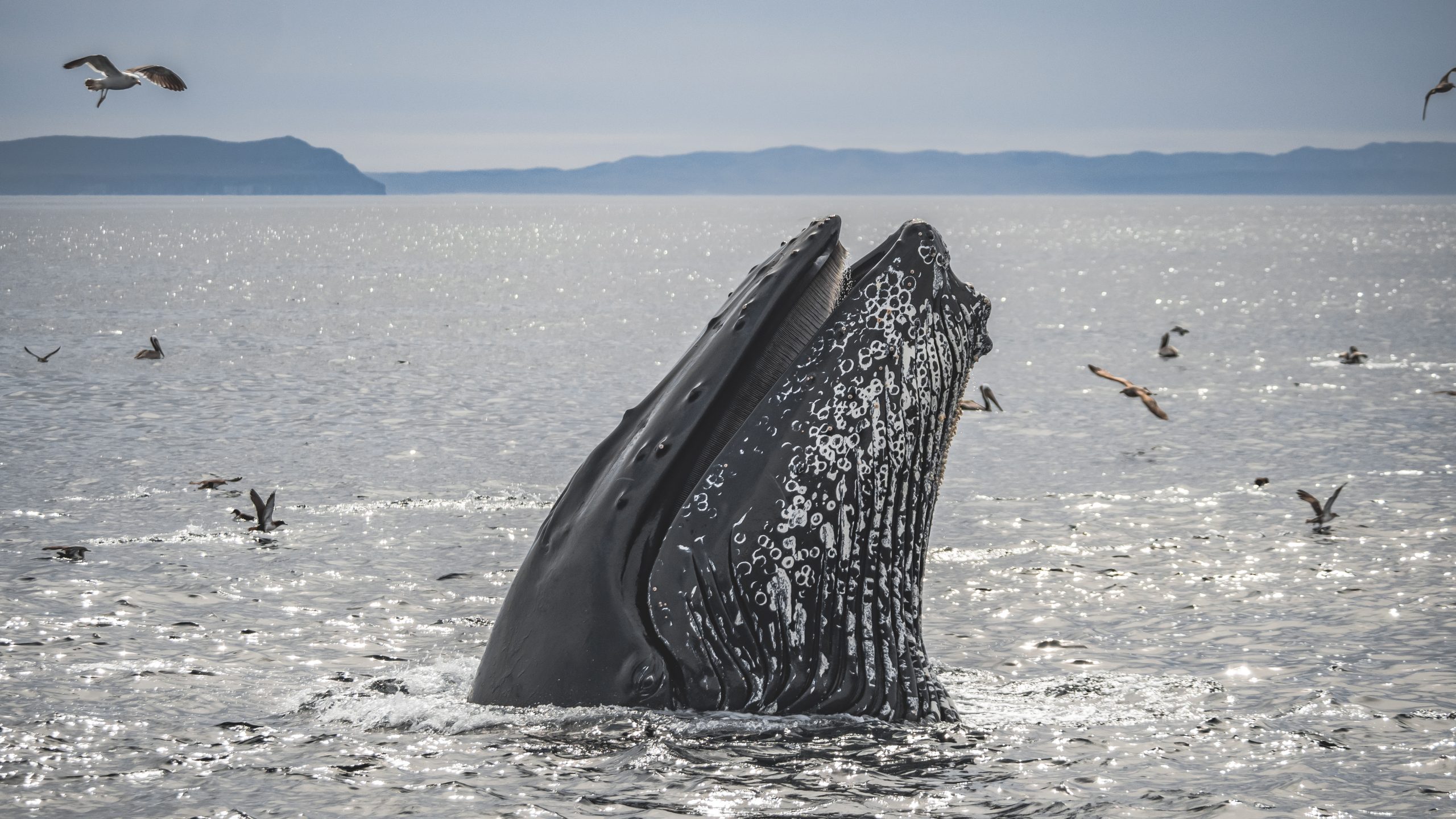 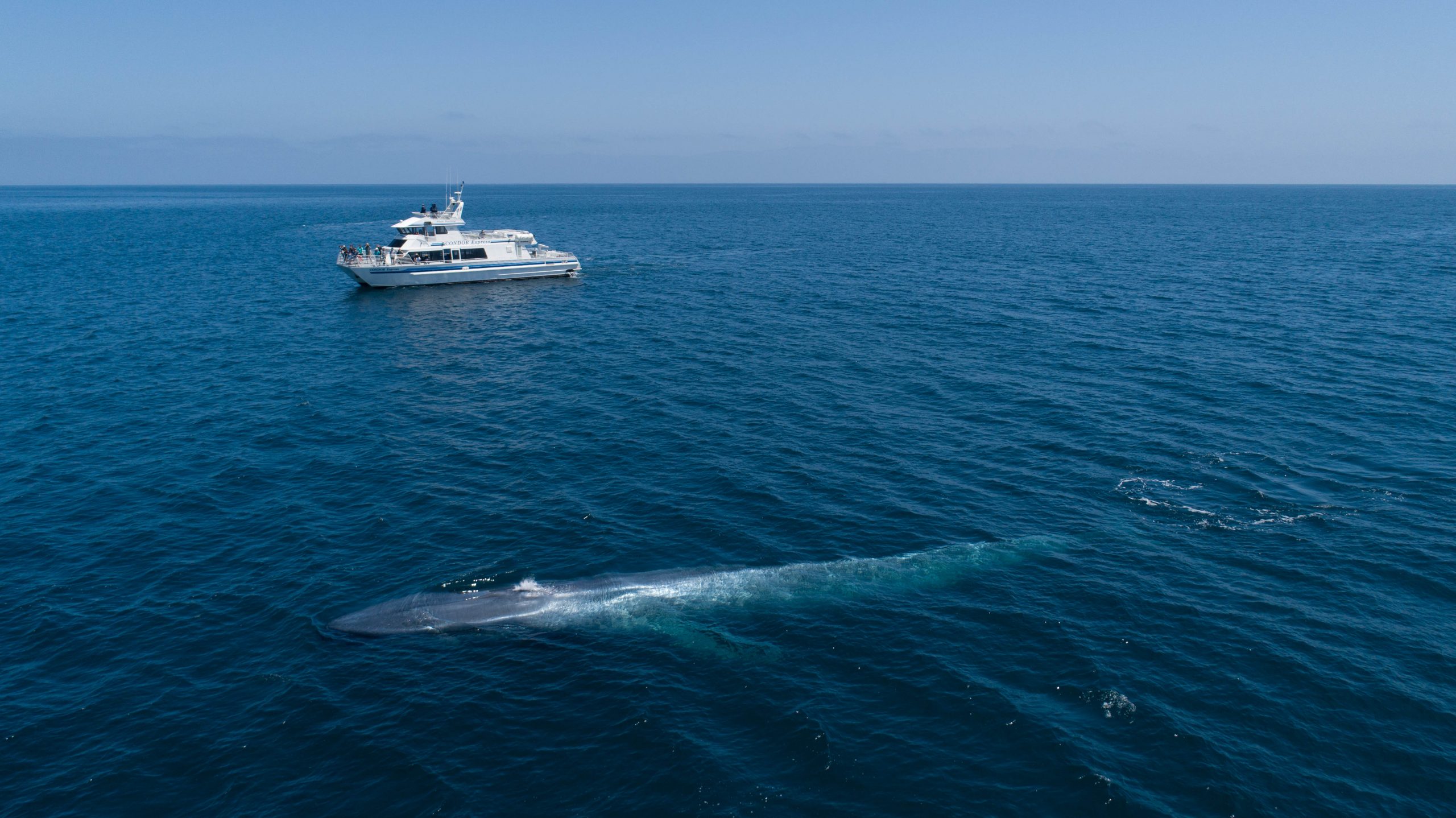