Cabo Pulmo National Park in Baja California Sur is a model of success worldwide, recognised for the health of its ecosystems. In 1995, it was declared as a Natural Protected Area, covering 7,111.111 hectares, and in 2005 the Park joined the “Islands and Protected Areas of the Gulf of California”.

Communities are the driving force of Whale Heritage Sites and the local community in Cabo Pulmo has already played a fundamental role in transforming Cabo Pulmo from a place heavily impacted by fishing to one that is a model of sustainable tourism in the diving and freediving sector.

Cabo Pulmo has one of the richest diversity of whale and dolphin species in Mexico. It is home to Minke whales, Blue whales, Beaked whales, Orcas, as well as Melon-Headed whales, Rough-Toothed dolphins, Risso’s dolphins, Common dolphins, Spinner dolphins, Fraser’s dolphins, and many more. These waters are also recognised as a critical breeding habitat for Humpback whales. A vast range of other marine species can also be found in this area, including hermatypic corals, marine invertebrates and more than 40 species of concern, including five species of sea turtles.

The Cabo Pulmo stakeholders continue their collaborative commitment to responsible tourism and their critical work to unify scientists, federal governments, tourist operators and the wider community, to raise awareness for the conservation of cetaceans and develop sustainable tourism. 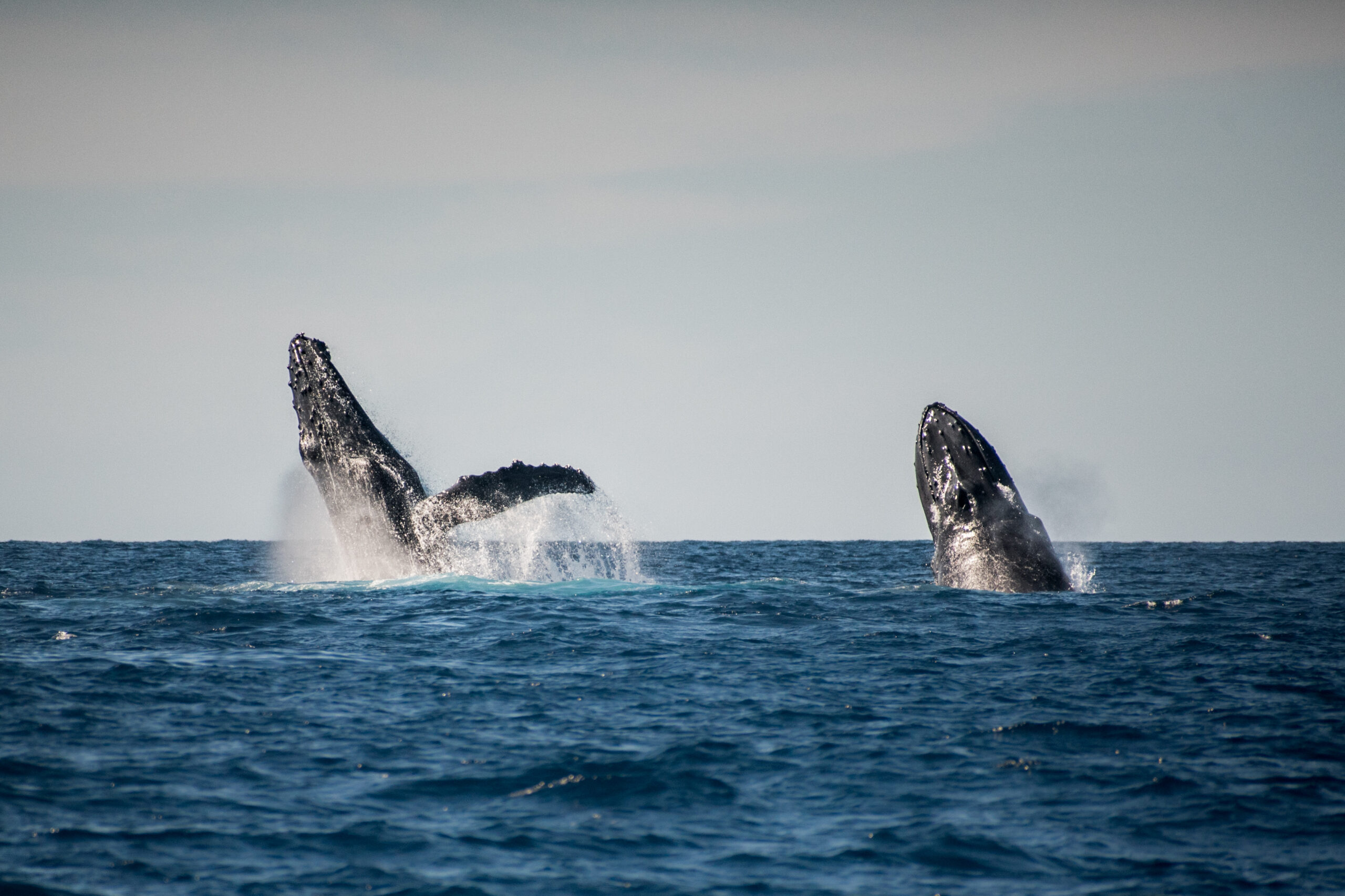 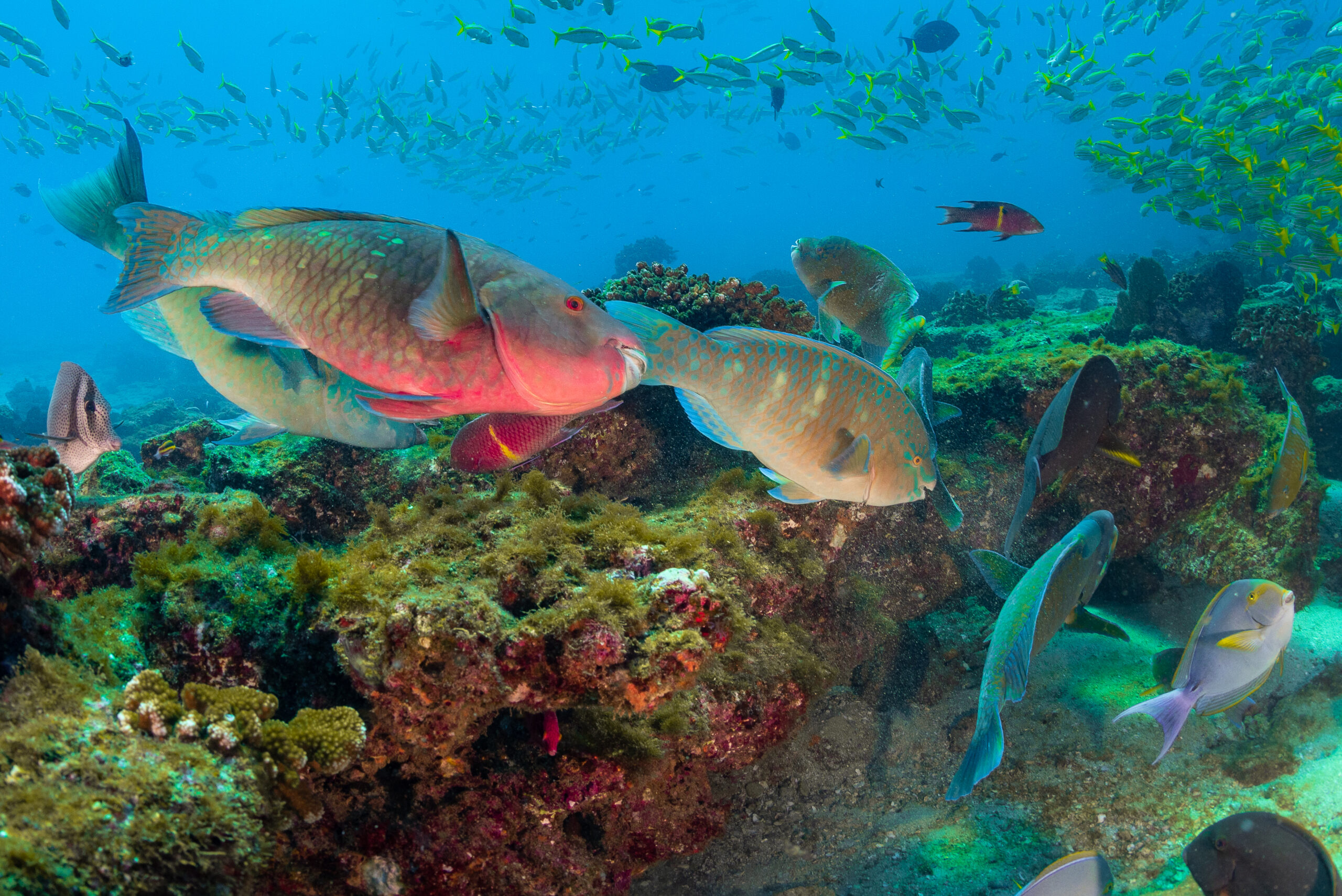 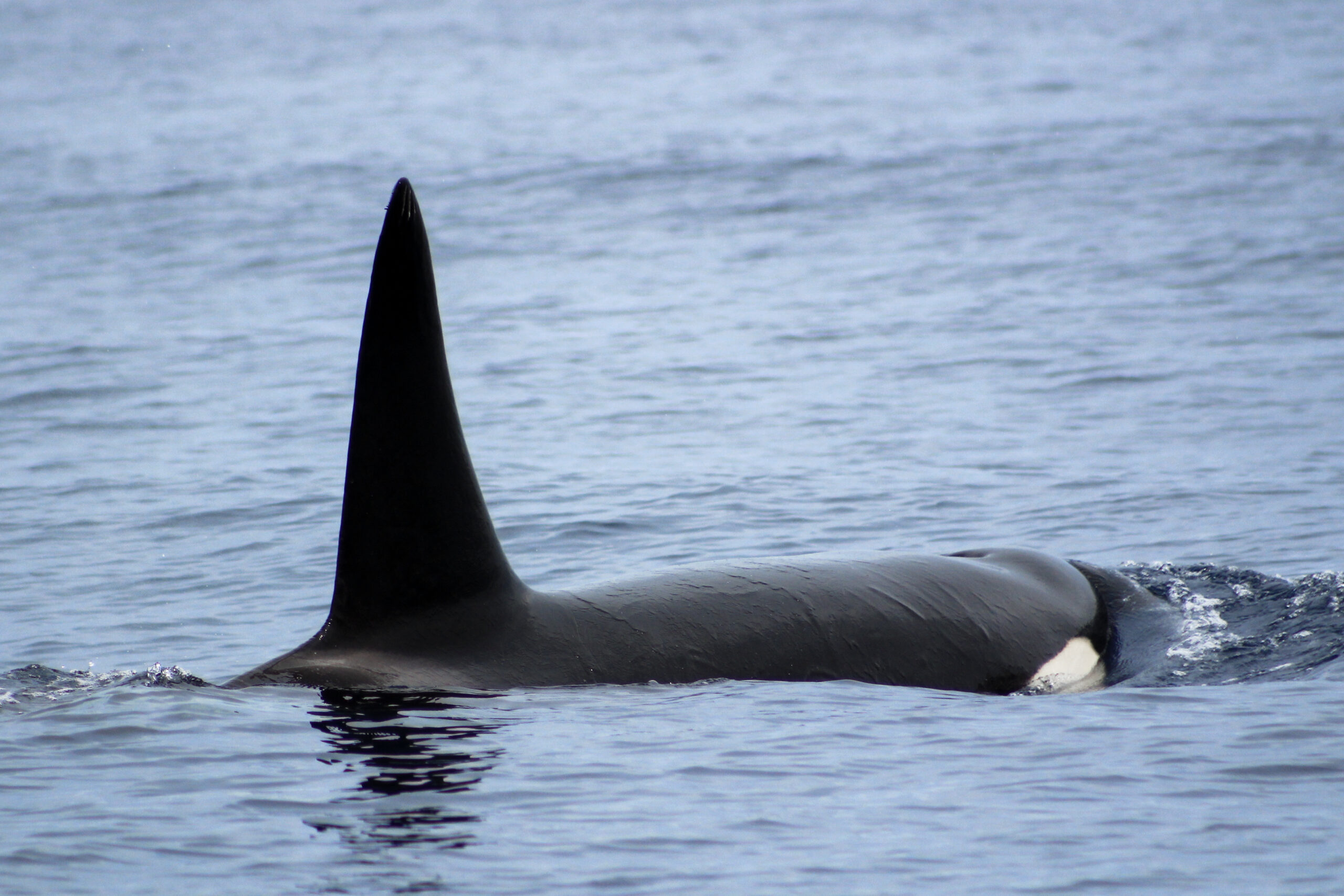