We are delighted to announce that already in 2020 there are several new sites beginning their journey to become Whale Heritage Sites. Each site is unique, providing and contributing in different ways to the criteria for becoming certified. During this process, the sites have been receiving a wealth of tailored support from the WCA to aid them in achieving their goal of certification as a world class whale or dolphin watching destination!

Algoa Bay, South Africa is arguably one of the most outstanding marine environments when it comes to biodiversity. The unique half heart shape of the bay provides warm shallow waters for southern right whales to mate and have their calves during the winter months.

The bay also serves as a nursery for humpback whale calves later in the year before they make the long journey back South to their feeding grounds. There are cetacean species in the bay all year round. Humpback whales from June to December. Southern right whales from July to October. Bryde’s and minke whales are in the bay all year round feeding on sardines and anchovies that are rounded up by either African penguins or long-beaked common dolphins.

Algoa Bay is home to the largest colony of African penguins in the world. The foraging activities of these penguins provide feeding opportunities for dolphins and whales all year round. In 2016 Algoa Bay was named the ‘Bottlenose Dolphin Capital of the World’ for having the largest pods and most frequent sightings. It is not uncommon to come across a pod of over six hundred Indo-Pacific bottlenose dolphins in Algoa Bay. There are also frequent sightings of rare Indo-Pacific humpback dolphins in the shallower areas of the bay, often with new-born calves which suggests that this species is calving in the bay.

The beauty of Algoa Bay stays with visitors for a long time, from the colourful soft corals on the sea to the high rolling Alexandria Dune fields! For more information about the bay check out WCA partner Raggy Charters’ website at: www.raggycharters.co.za 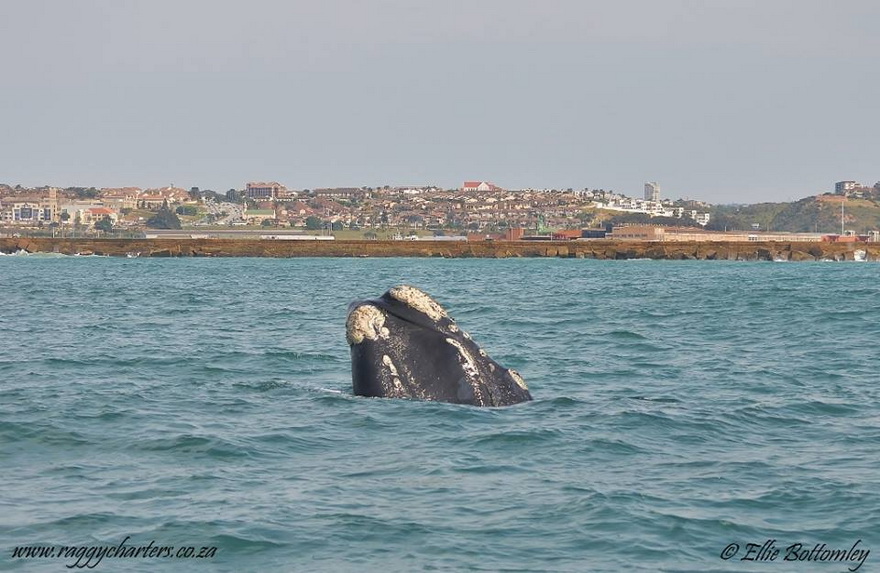 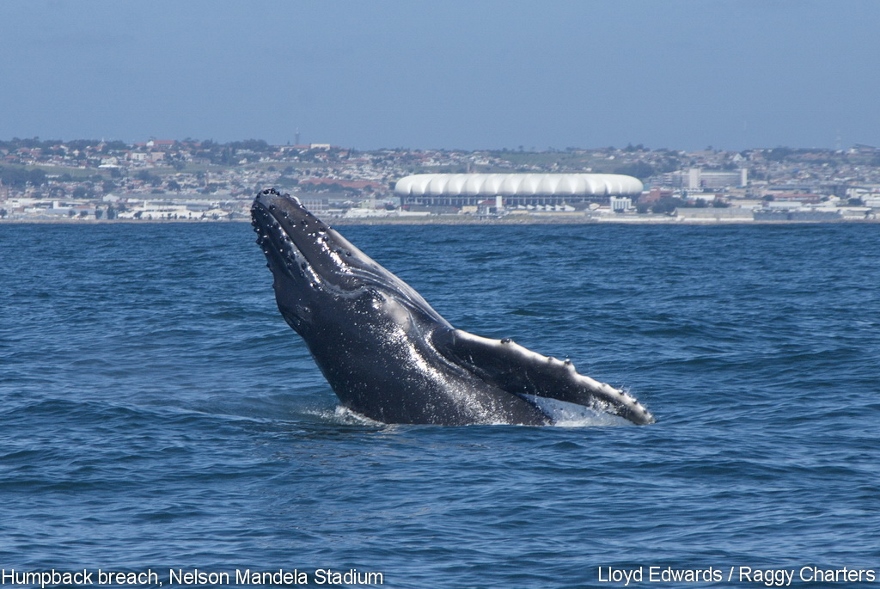 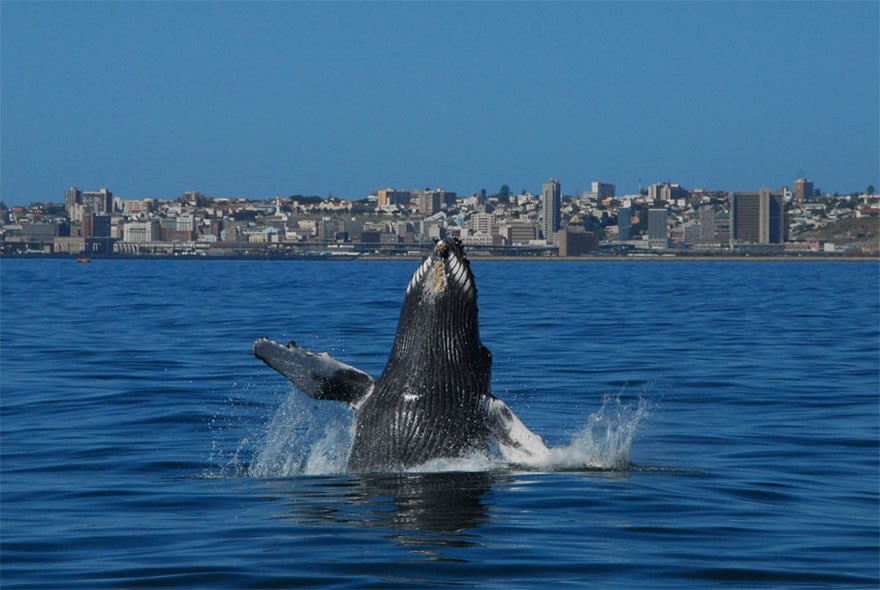 There are also year-round resident and non-resident dolphin populations. The Osa Peninsula and surrounding area is booming as an ecotourism destination. Whale Heritage Site status would further promote this area as a responsible tourism location, providing more work opportunities and education, while also decreasing threats to cetaceans. The Golfo Dulce is classed as one of only a few tropical fjords in the world and is an area brimming with life.

Golfo Dulce has already been signed off as a sanctuary for the hammerhead shark as it also serves as a nursery site for this species. It is hoped that with continual development threats, having WHS status will place more pressure on the national government to improve the protection of this special site. 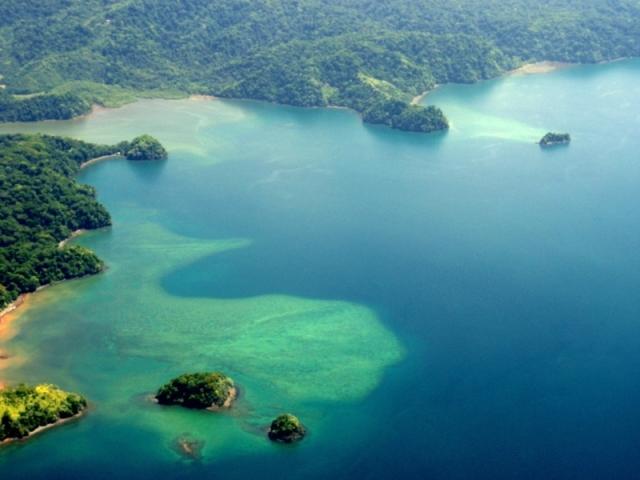 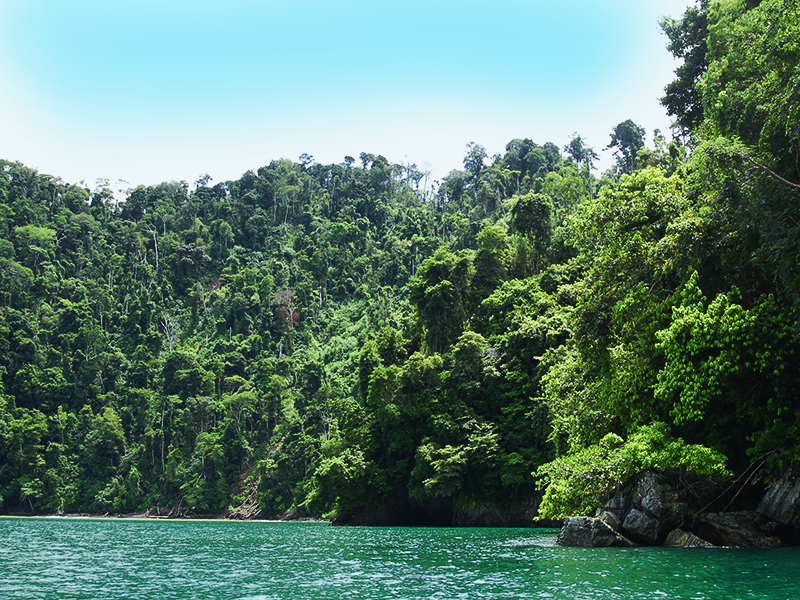 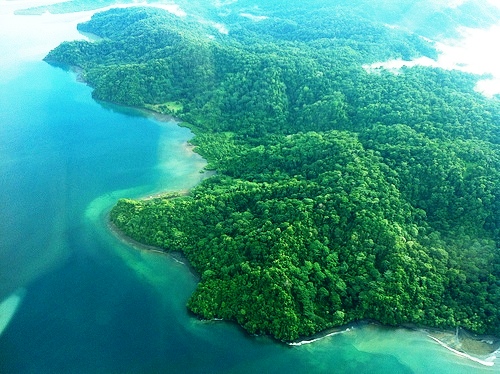 Cabo Polonio, a fishing village with few inhabitants, and an ancient island linked to the mainland by gigantic dune systems, is a truly wild place! In Polonio, there is no electricity (only the candlelight and the lighthouse), there are no roads, there are no streets, no running water or sewerage and the only access is on foot or by special transport. Few places convey the feeling of freedom, without fences or limits! It is a National Park that includes the largest marine protected area in the coastal zone. Archaeological sites of indigenous people of approximately 11,000 years old and shipwrecks colour this magic place with mystique. The largest continental sea lion colony sits among the stones and the species of cetaceans that are seen include bottlenose dolphin, southern right whale, and La Plata dolphin.

The Cabo Polonio National Park is an area of suggestive scenic beauty, which still retains typical characteristics of the landscape of the Uruguayan Atlantic coast, prior to the transformation process that began in the mid-20th century due to the expansion of the traditional urban-tourist model. Its inhabitants live in deep communion with nature. A group of local people are trained in responsible tourism, hiking and whale watching. They were the ones who gave rise to the project that celebrates 20 years of the Org. Conservation of Cetaceans, participating in research on the southern right whale. 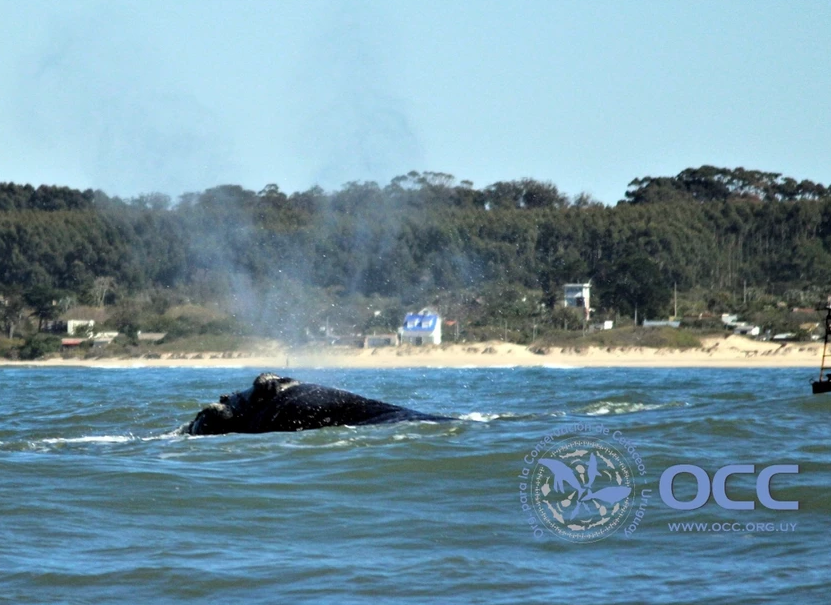 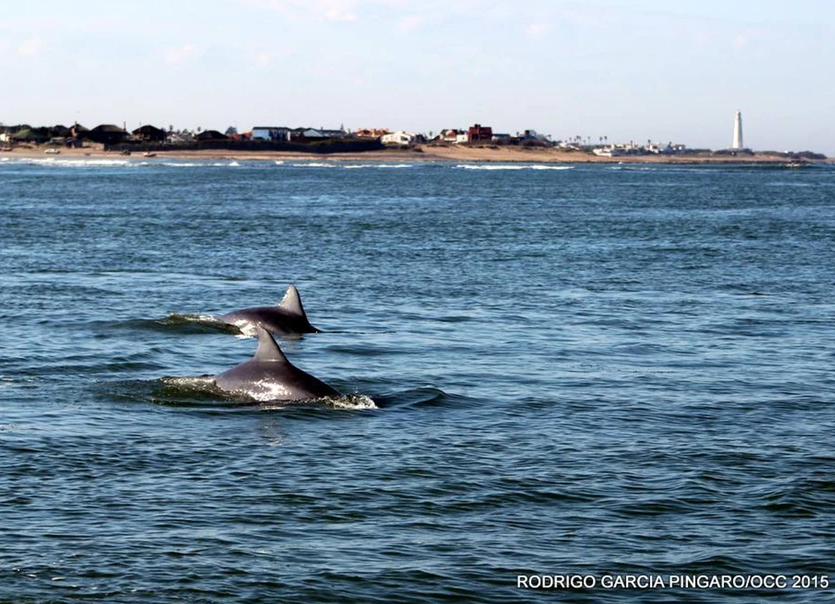 Vancouver Island North is the habitat of eight species of cetacean and is a global trendsetter for whale research, responsible whale watching and conservation. For nearly half a century, whales have played a significant role in this area in the development of community, conservation, commerce, policy, science and the arts. The site includes the traditional territory of the Kwakwaka’wakw First Nation, whose connection to the Max’inux or killer whale can be traced back through through art, song and dance and verbal history.

Located on a key whale migration route, Marlborough Sounds is a fantastic location for spotting various whales, as well as five dolphin species. The site has transitioned from a history of whaling to conservation, with a strong desire to preserve the area as cetacean populations are on the rise again. In April 2018, the construction of a full-sized, 15m humpback whale replica began, located nearby the port, to help the Sounds communicate its history and to spread a global conservation message.

The Mosaic Jurubatiba includes the Jurubatiba National Park as well as a series of key conservation sites along the central-north coast of the Rio de Janerio state. One of the sites main drives for becoming a WHS is to ensure the currently vulnerable franciscana dolphins are not driven to extinction. The area is also an important habitat for the data deficient Guiana dolphins and regularly sees humpback whales in the area. With strong conservation units already in place, the Jurubatiba candidate site is actively working to preserve their local species whilst fulfilling several other WHS criteria.

Any cookies that may not be particularly necessary for the website to function and is used specifically to collect user personal data via analytics, ads, other embedded contents are termed as non-necessary cookies. It is mandatory to procure user consent prior to running these cookies on your website.